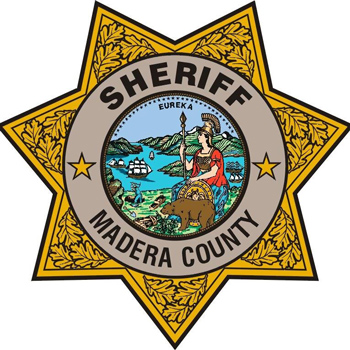 at about 2:50 P.M. on Saturday. The first Deputy arrived within a few minutes to find by-standers performing CPR on the victim. Deputies continued with CPR until an ambulance crew arrived. Life-saving measures were unsuccessful and the victim was pronounced deceased at the scene.

The victim has been identified as Jacob Jerome Henderson, 45,  of Oakhurst. Some witnesses have reported that the altercation appeared to be between motorcycle gangs. Witnesses who were in the immediate area of the stabbing when it occurred identified themselves as associates of the victim, but told investigators they didn’t know who had stabbed him. Investigators are looking into the possibility that the incident is related to a conflict between motorcycle gangs.

A motive for the attack is still unclear, but investigators are following all leads available at this point. Anyone with information related to this homicide is encouraged to call the Madera County Sheriff’s Office at 559-675-7770 or Valley Crimestoppers at 559-498-STOP.
Source: Madera County Sheriff Department