Up Close With Hayden Harper of Mariposa, the Lost Then Found Child, and CHP Central Division Air Operations Airplane and Helicopter 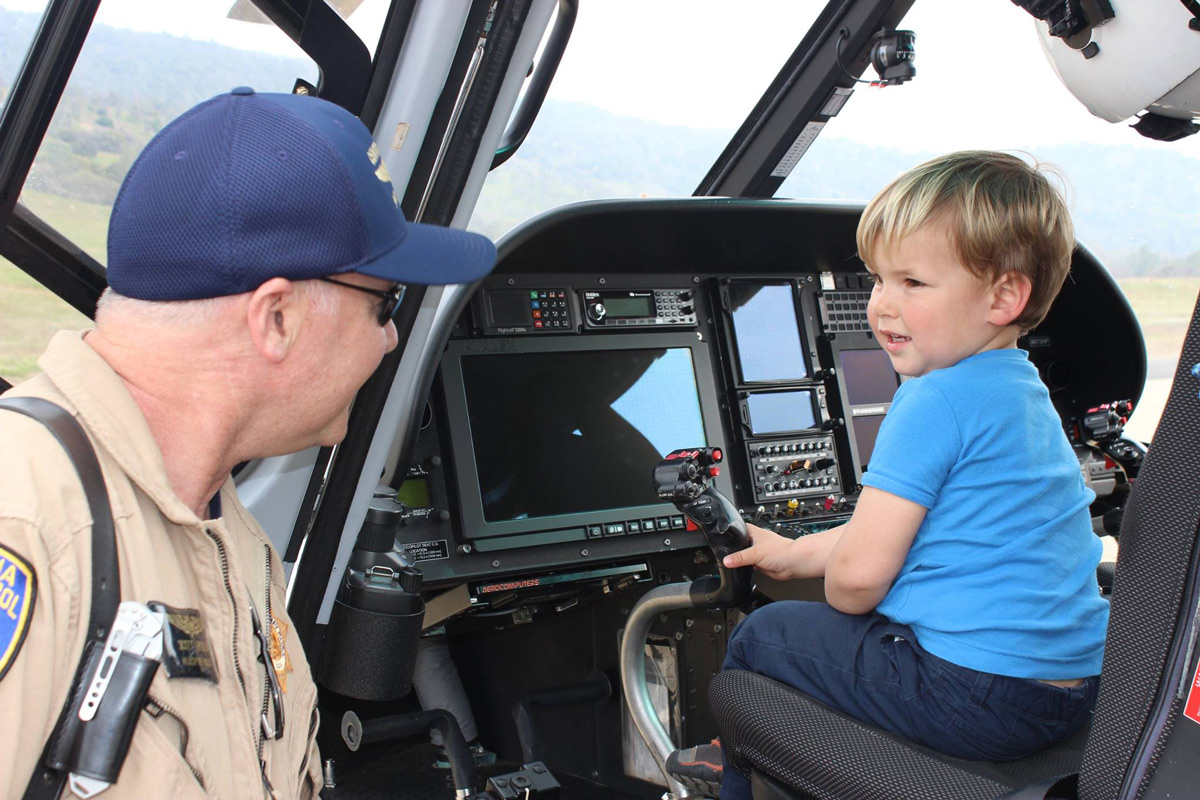 March 18, 2017 - Today, Air-41 and H-40 took a break from their patrol flights to meet Hayden Harper, the 2 year old boy who went missing from his home in Mariposa on March 2nd.

Hayden was found 3 hours later approximately 1 mile from his house thanks to the quick response from the Mariposa County Sheriff’s Office, CHP Air Operations, and family members.

After being located, Hayden was excited to see the aircraft flying over and has told his parents that he wants to be a pilot.

We thought it would be a great opportunity to meet Hayden and his family and let them see Air-41, H-40, and patrol vehicles provided by CHP - Mariposa Area.

To Sloan, Amy, and Hayden Harper, it was an absolute pleasure meeting you and your family today. When Hayden gets his pilot wings, have him give us a call. 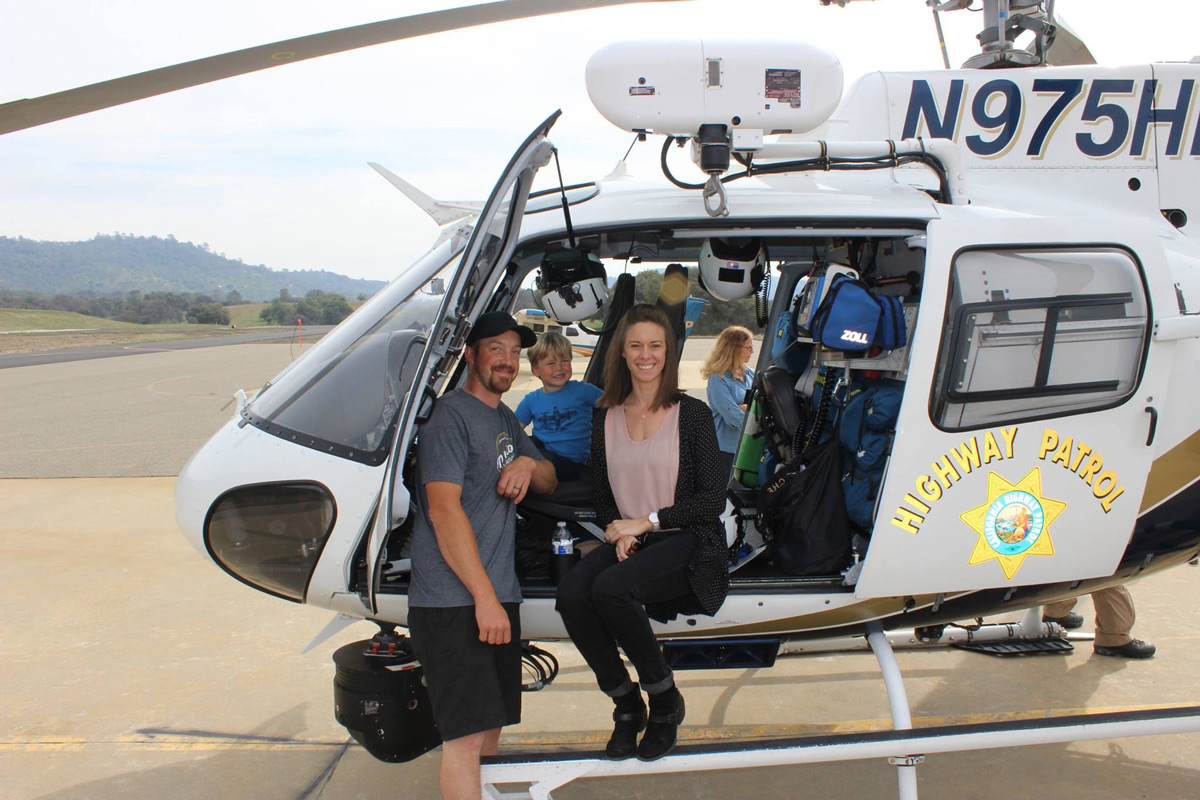 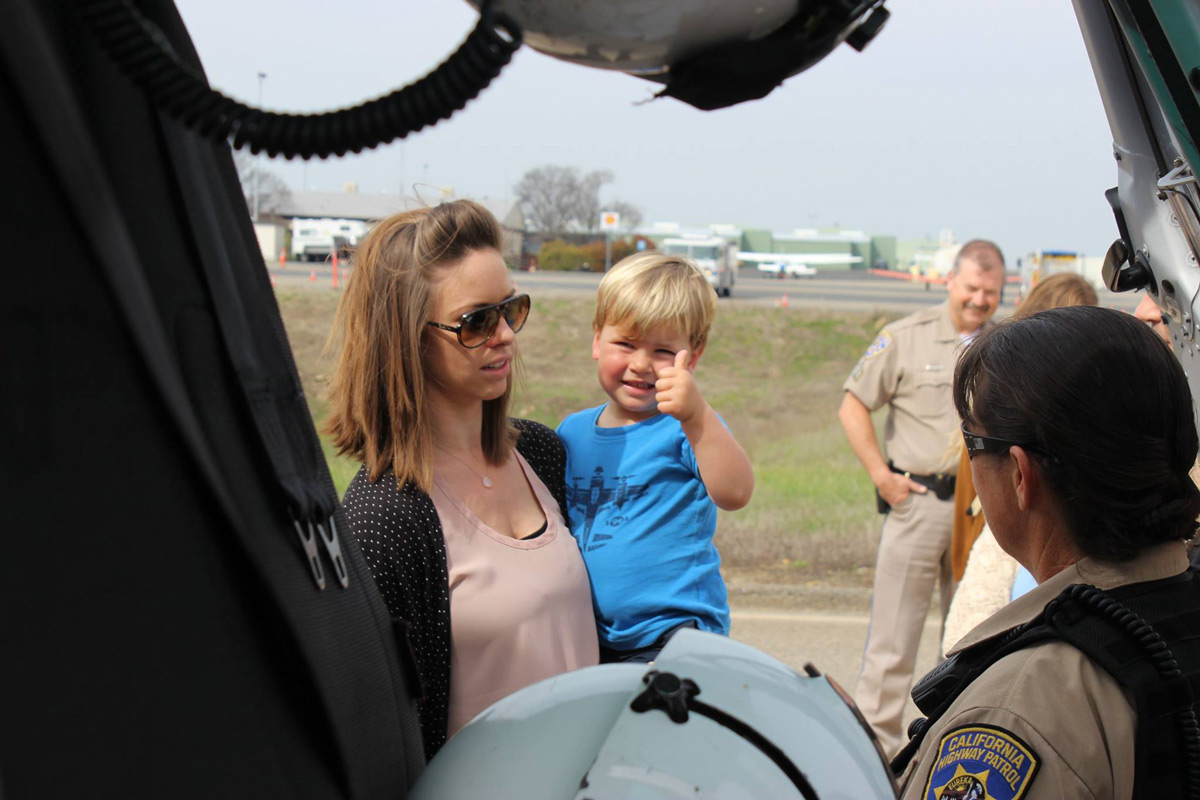 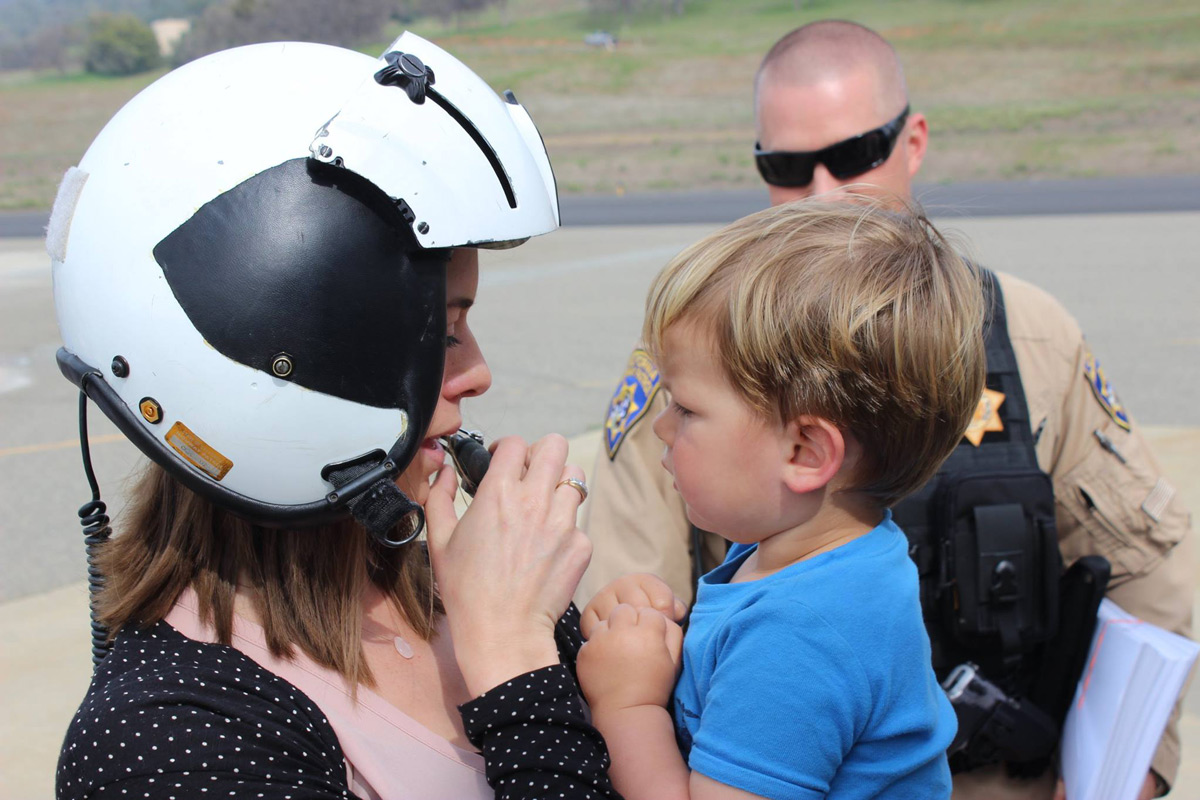 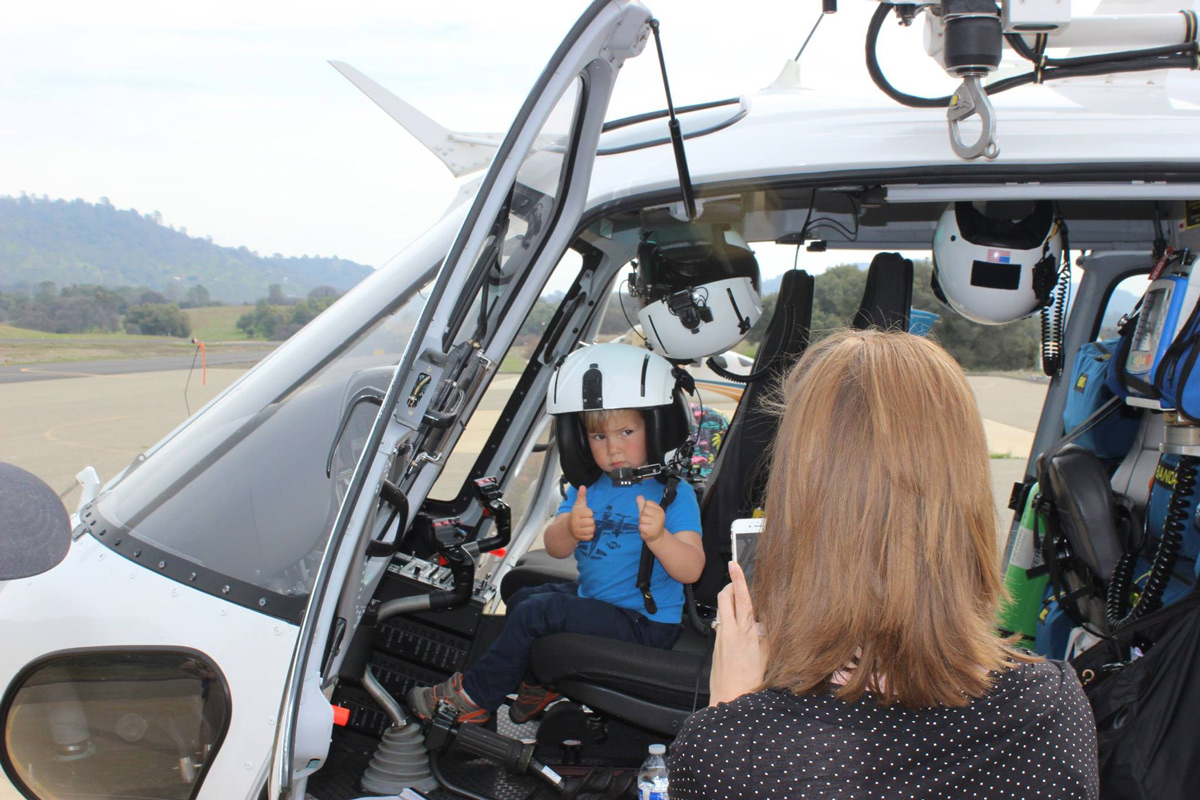 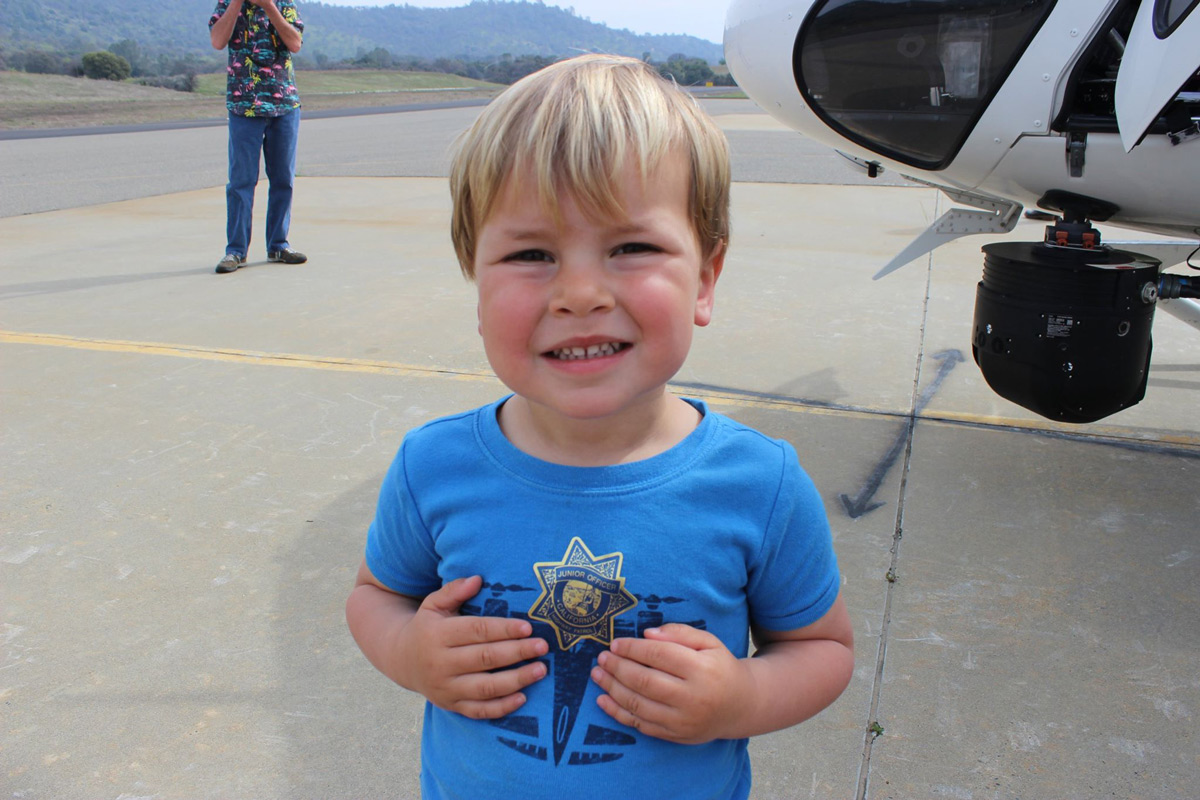 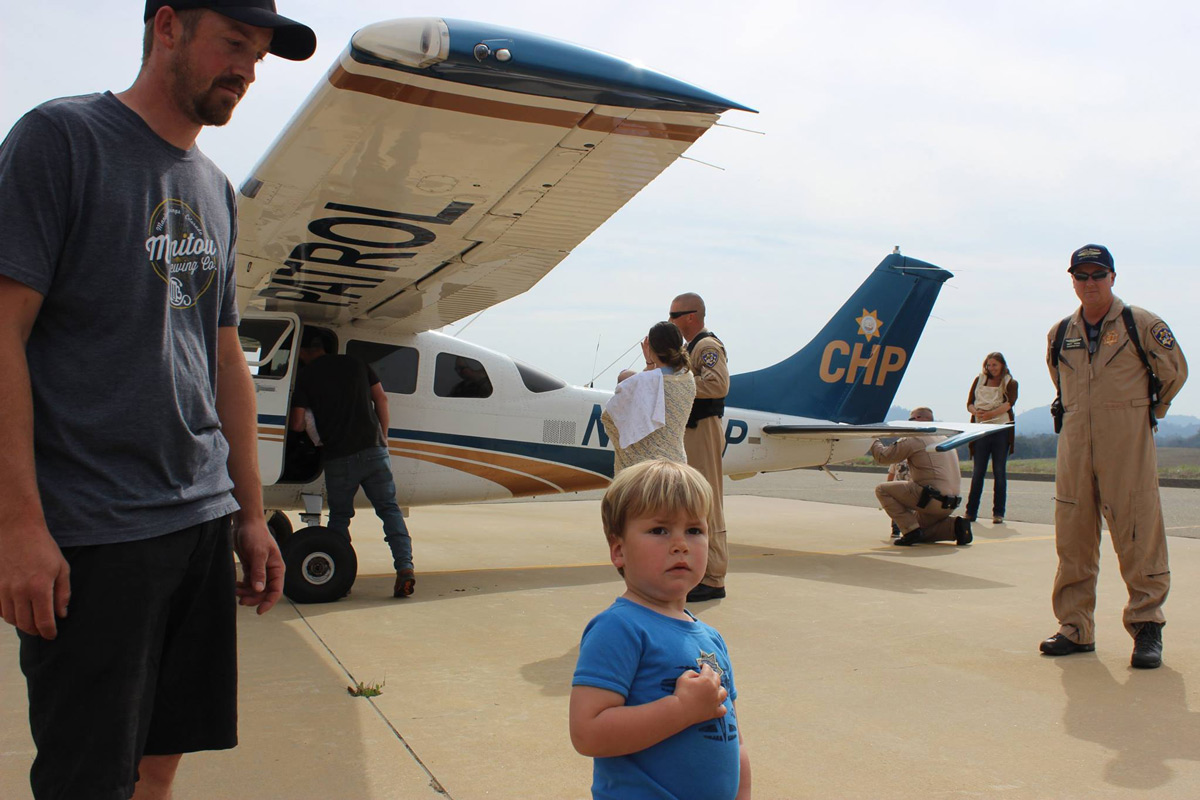 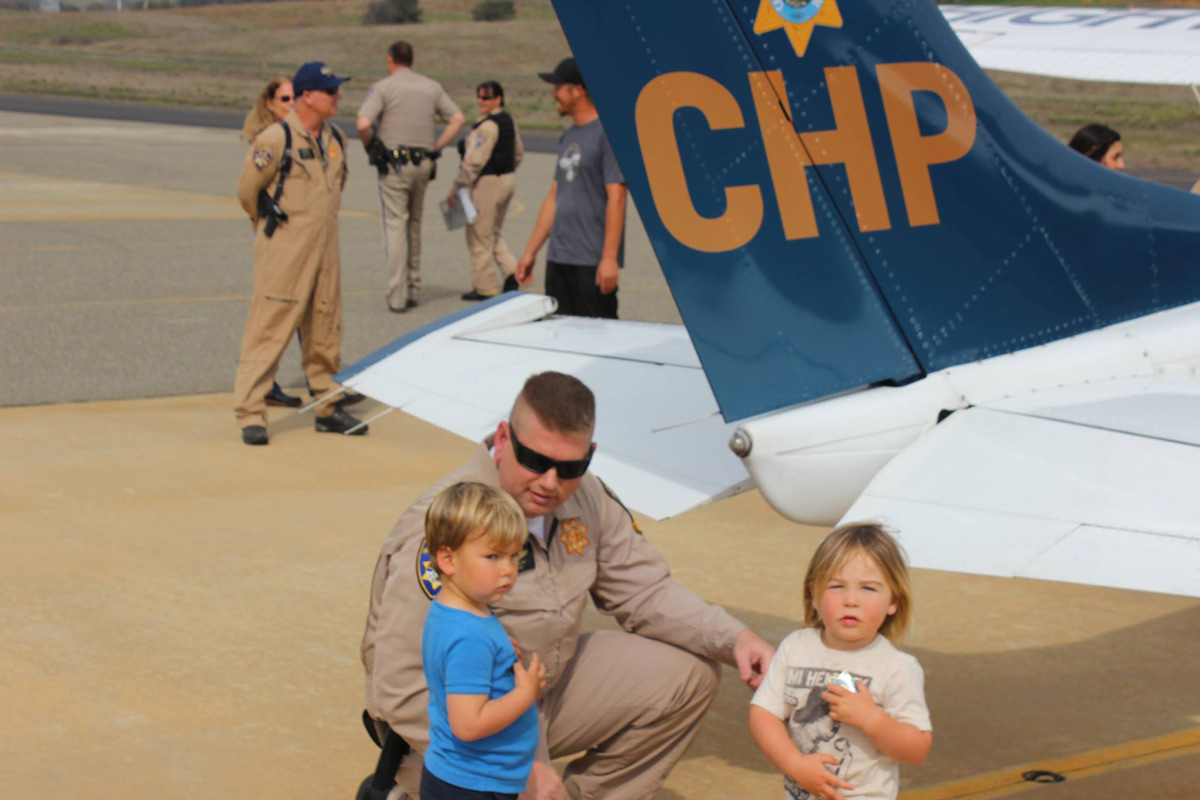