Electrical and/or construction tools needed,
speak and read English fluently,
and electrical experience is a plus.

NOTICE:  Area events are cancelled because of COVID-19. Events will be updated when restrictions are lifted.

UPDATE: Please call businesses to confirm if they are open, as many businesses could be closed.
NOTE: Happy Burger Diner, Sugar Pine Cafe, Mariposa Museum and History Center are currently closed and will reopen when shelter in place is officially raised by the Governor. 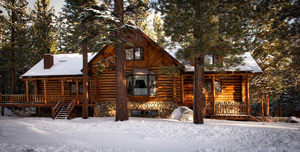 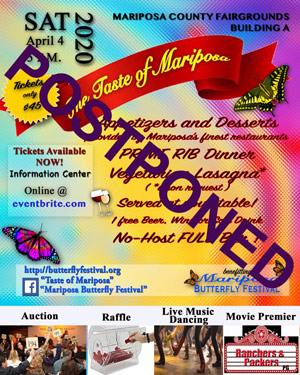 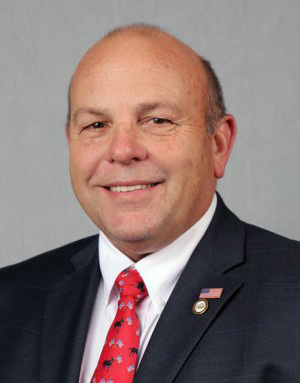 “The American Farm Bureau supports USDA’s decision to withdraw the misguided Organic Livestock and Poultry Practices Rule. Livestock health and well-being is a priority for all farmers and ranchers. We rely on trained professionals, including animal scientists, nutritionists and veterinarians, to ensure the health and safety of our food. The rule did not promote food safety or animal welfare. It went beyond the intent of the Organic Production Act by allowing for animal welfare standards and metrics to become part of the organic label.

“Had the rule gone into effect, forcing organic farmers and ranchers to arbitrarily change their production practices, many would have been driven out of the organic sector or out of business entirely, reducing the supply of organic food choices for America’s consumers.

March 13, 2018 - WASHINGTON -  The U.S. Department of Agriculture (USDA) om Monday announced the decision to withdraw the Organic Livestock and Poultry Practices (OLPP) final rule published on January 19, 2017. The rule would have increased federal regulation of livestock and poultry for certified organic producers and handlers. The withdrawal becomes effective May 13, 2018.

Significant policy and legal issues were identified after the rule published in January 2017. After careful review and two rounds of public comment, USDA has determined that the rule exceeds the Department’s statutory authority, and that the changes to the existing organic regulations could have a negative effect on voluntary participation in the National Organic Program, including real costs for producers and consumers.

According to USDA reports for 2017, the number of certified organic operations increased domestically by seven percent and globally by 11 percent. Industry estimates show that organic sales in the United States reached almost $47 billion in 2016, reflecting an increase of almost $3.7 billion since 2015.

The Department carefully considered public comments and the relative costs and benefits for both producers and consumers of imposing the proposed additional regulations.

More information on the OLPP final rule is available in the March 12, 2018, Federal Register, and on the USDA National Organic Program web page.
Source: USDA