FCC Emergency Broadband Benefit Program Begins May 12 - Eligible Household Discounts Of Up To $50 A Month For Broadband Service, And Up To $75 A Month If The Household Is On Tribal Lands, Also A One-Time Discount Of Up To $100 On A Computer Or Tablet 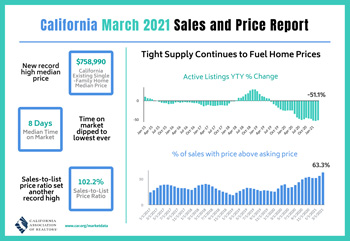 Individual or retired couple
age 21-80, with an RV,
to function as a camp host at
one of their private lakes and campground
from June 1 - October 1

Individual or retired couple
age 21-80, with an RV,
to function as a camp host at
one of their private lakes and campground
from June 1 - October 1 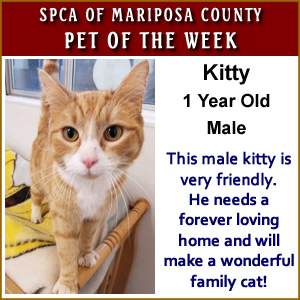 April 5, 2018 - SACRAMENTO – The Senate Health Committee approved the passage of Senate Bill 1108, which prohibits work requirements as a condition of Medi-Cal eligibility, by a vote of 8-1. Authored by Senator Ed Hernandez, O.D. (D-West Covina), SB 1108 was introduced after the Trump Administration invited states to revise their Medicaid programs to include punitive policies that will lead to fewer people with health insurance. This bill ensures that California stands firmly against this 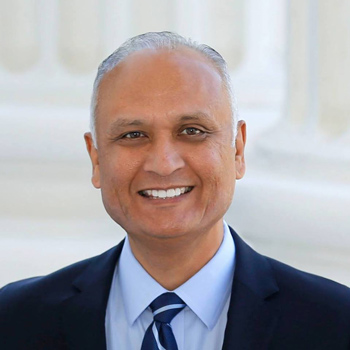 concept, and continues to prioritize access to health care for some of our most low-income residents.

“For the past decade, we’ve focused all of our efforts here in California on covering more people, not less. The federal government's proposal to make health insurance coverage contingent on work requirements is backwards,” said Senator Hernandez, chair of the Senate Health Committee. “SB 1108 puts California on record as rejecting misguided and mean-spirited attempts by the Trump Administration to take Medi-Cal coverage away from those who need it most.”​

On January 11, 2018, the Centers for Medicare and Medicaid Services (CMS) issued a State Medicaid Director Letter giving guidance on waiver proposals for states to implement work requirements for Medicaid recipients. This new policy is a dramatic shift away from previous Democratic and Republican Administrations.

“SB 1108 reaffirms California’s commitment to the Medi-Cal expansion and the idea that all people are deserving of health care,” said Jen Flory of Western Center on Law & Poverty, SB 1108’s sponsor. “Work requirements, lockout periods, and other bureaucratic hurdles have no place in a humane health care system.”

SB 1108 prohibits the Department of Health Care Services from seeking or obtaining a Medicaid demonstration project or waiver requiring: