Pastor’s Corner Articles of Faith - Faith of the One-Handed 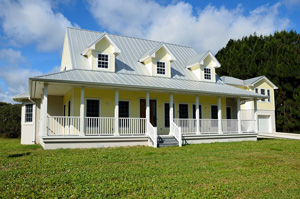 April 10, 2018 - In spite of rainy weather, the 23rd Annual MID Lake McSwain Spring Trout Derby was an enormous success. Throughout the weekend anglers netted four of the 50 tagged trout, and many more trophy sized fish were caught. 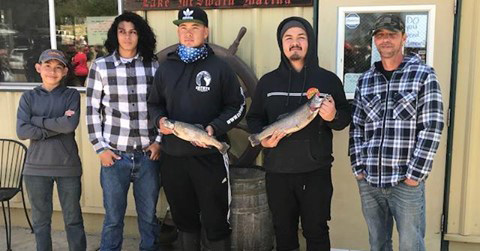 In all, some 450 participants were at Lake McSwain for the derby, held on April 7 and 8.

“We had a lot of fish caught, and we had lot of fun,” said Bret Theodozio, MID Parks and Recreation Director.

The largest trout was caught by Nathan Martinez from Gilroy and weighed in at 4.12 pounds. He received $200. Four of the 50 tagged trout were also caught by four anglers, netting each of them $938.75.

Immediately prior to the derby, 2,000 pounds of trout were planted in Lake McSwain. That’s in addition to ongoing regular plants that have resumed since the end of the drought.

“It was another great derby,” said Theodozio. “Congratulations to all of the winners. And congratulations to all of those who caught trout this weekend, whether it had a tag or not.” Added Theodozio: “There are still plenty of trout, and plants are being made regularly. With the great spring weather around the corner, this is an excellent time to come up to the lakes.”