Friday, Saturday & Sunday September 30th, October 1st & 2nd 2016
The upcoming 2016 Sierra Art Trails open studio tour has many talented artists.  The Sierra Sun Times will be featuring a sampling
of several area artists each week leading up to the show.  Check back regularly to see who the next featured artist will be.
Trowzers Akimbo
Painter: Oil, Acrylic, Watercolor 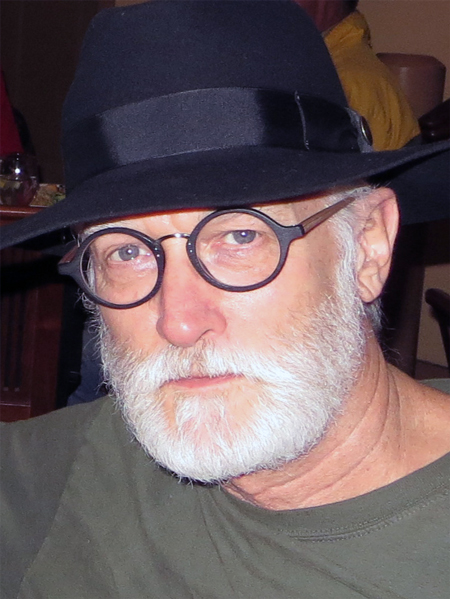 I’ve discovered over the years (I’ve considered myself an artist since the age of 5 or 6), that I appear to have an abnormal interest in all visual art forms and visual mediums. I used to believe all artists shared this “across the board” interest with me, but have learned that most, instead, prefer to focus on a subset. This means I enjoy studying the latest wall of new graffiti in my neighborhood as much as spending time with Monets or Picassos.

My wide interest span led to my working with oils, acrylics, watercolors, pastels, film, digital and print mediums. My hunger has led me to design graphics for television, illustrations for books and magazines, direct and design animated commercials and to creative direct more than 50 video games, in addition to creating my paintings.

Utilizing a great deal of personal interest control, I currently limit myself to two painting approaches, one representational, one abstract. I grab inspiration from the observation of the environment and life around me, as well as what goes on in my imagination. I utilize both single vanishing point and multiple viewpoint perspective; local and non-local color in my work.

I look forward to exploring 3 dimensional projects in the near future.

Bill Davis, AKA Trowzers Akimbo, signs his paintings with this alias to avoid confusion with the myriad other Bill Davis’ out there painting. He’s yet to run into another artist named Trowzers Akimbo.

A third generation artist, he grew up in the creative hot house that is Venice, CA, which in addition to providing encouragement of the visual arts, gave him his first taste of what has become a life-long love of surfing. Bill believes immersion in the surfing culture measurably affected his imagery and palette. He’s been creating art, in one form or another, all his life.

Art instruction began with his mother, at home, continued with the fantastic art teachers at Venice High School (his high school art teacher Betty Edwards, then Betty Bomeisler, wrote the influential book, Drawing on the Right Side of Your Brain) and continued at California Institute of the Arts (better known, at the time, as the Chouinard Art Institute). He actually began at Chouinard’s with Saturday classes, while still in high school, then went on to receive his BFA from the art school, while attending on a scholarship. His wonderful CalArts teachers (influential artists in there own right) included Don Graham, Harold Kramer, Emerson Wolpher and Frederick Hammersley.

In addition to painting, Bill has engaged in many creative commercial projects. While working in the graphic arts department at NBC, he spent his time body painting go-go dancers for Laugh-In, creating over 200 pieces of More to Come art for The Tonight Show, Starring Johnny Carson and designing The Gong Show logo, among countless other projects. He directed and designed hundreds of animated and live action television commercials for clients including Chevron, McDonalds, IBM, Toyota, AT&T, Bank of America, Wilson Sports and Alpo. He created illustrations for advertising agencies, design studios and magazines (Cricket, Sesame Street, The Electric Company, etc.) He’s led creative teams for video game companies Sierra Online, Rocket Science Games and iWin, as their chief creative officer, overseeing some 50 odd games in the process. He’s received numerous awards for these commercial endeavors, among them, a national primetime Emmy award.

Bill exhibits his paintings regularly and was recently honored to receive Best in Show Awards in both the Yosemite Western Artists’ 2016 Tri-County show and the Trains, Planes & Automobiles show at the Chris Sorensen Gallery.

His subject matter includes scenes from personal experiences, imagined experiences, portraits of those he knows and, watch out, others he’s passed walking down the street.

He works with oils, acrylics, watercolor, soft pastels and any other medium he comes across.

Trowzers Akimbo can be reached at his home studio in Oakhurst: Call (559) 658-2663 or by email: Info@trowzersakimbo.com. 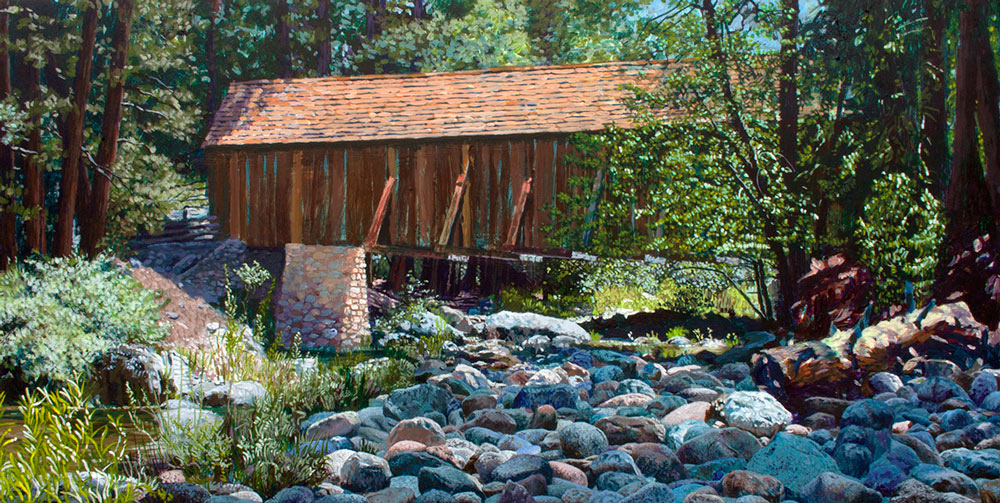 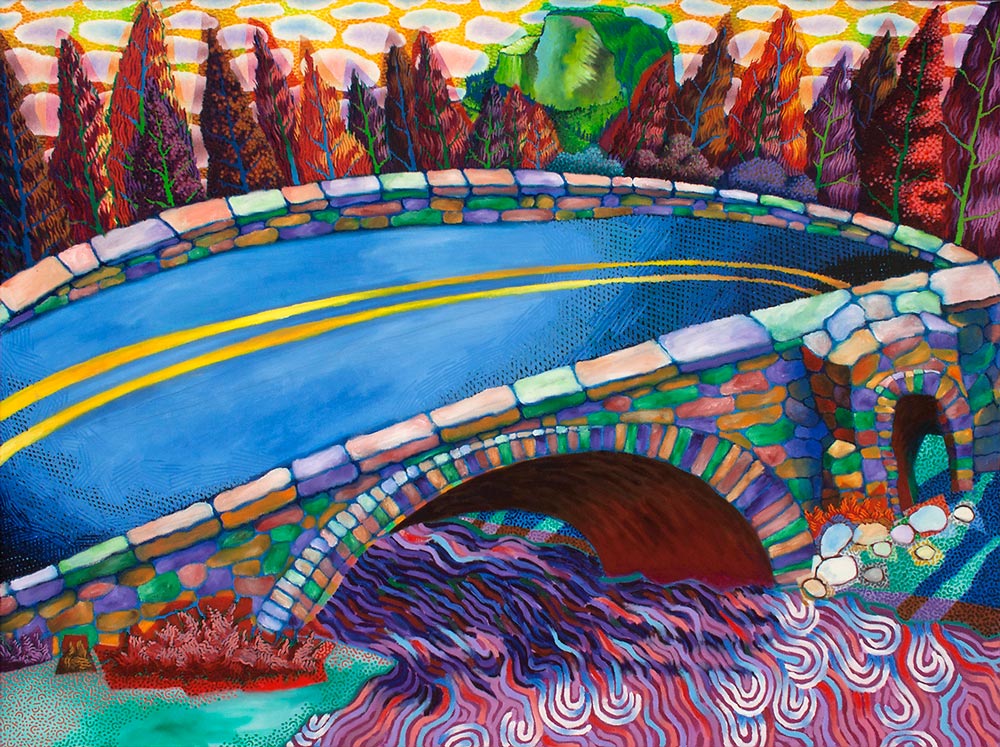 To learn more about Sierra Art Trails please contact: Stellar Gallery, 40982 Hwy 41, Suite 1, Oakhurst CA 93644 (559) 658-8844,
email: info@sierraarttrails.org or visit us on the web at: SierraArtTrails.org. You can also visit the Sierra Art Trails on Facebook.