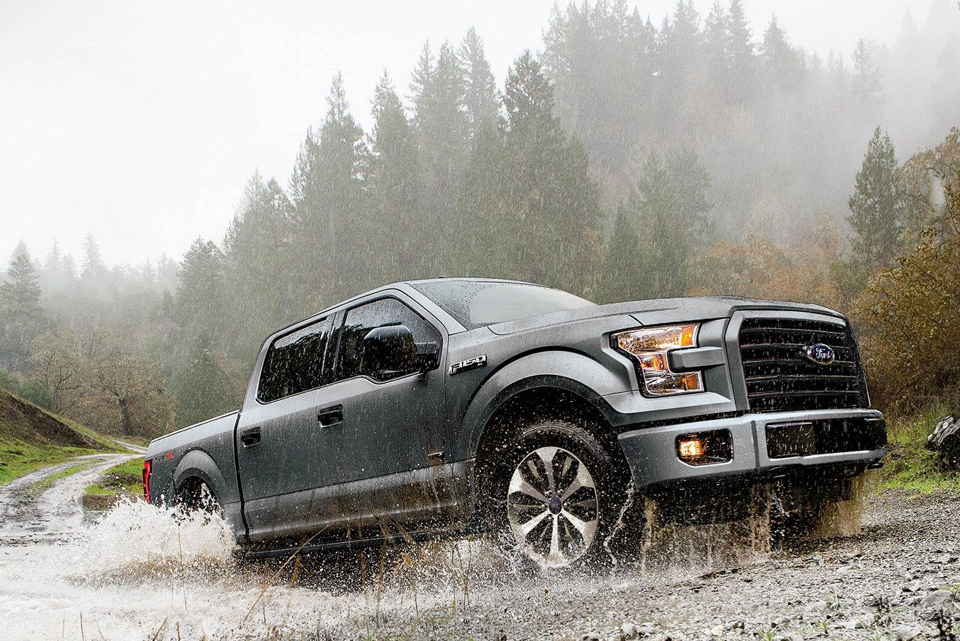 "The annual selling pace is expected to remain below 17 million SAAR in July with volume dipping slightly from the levels seen in May and June 2017," said Tim Fleming, analyst for Kelley Blue Book.  "We're in the midst of the steady summer sales months when new vehicles tend to stay relatively consistent after peaking during the Memorial Day weekend in May.  Kelley Blue Book expects to see sales start to jump back up again in August and September thanks to model-year closeouts and the Labor Day holiday."

July 2017 would represent the fifth month in a row under 17 million SAAR, the longest period since a six-month streak from September 2014 through February 2015.  After a record year of sales in 2016 and seven consecutive year-over-year sales increases, Kelley Blue Book's forecast for 2017 calls for sales in the range of 16.8 million to 17.3 million units, which represents a 1 to 4 percent decrease from last year.

General Motors could see the most significant drop in market share in July 2017, as the company focuses on lowering production to combat rising levels of inventory.  While incentive spending will likely remain elevated for GM brands, the production cuts should help to curb the increased incentives needed to move the slower-selling models that have grown in supply.

Subaru is expected to buck the trend as the only major automaker expected to post a rise in overall sales volume in July.  Due to one less selling day this year versus July 2016, Kelley Blue Book projects most automakers will likely see overall volume decline.  Subaru, however, will likely enjoy a modest gain in market share due to the popularity of fast-selling models, such as the Crosstrek, Outback and Impreza.

Remaining on trend with previous months, compact SUVs are expected to stay atop the pack and will continue to gain market share.  Led by the Toyota RAV4, Nissan Rogue and Honda CR-V, this segment remains highly desirable even as similarly priced mid-size cars continue to bleed market share consistently.  The affordable price of entry, modest fuel consumption and considerable utility of compact SUVs has established these vehicles as a top choice for small families and commuters alike.

"New home construction, and the real estate market in general, has been steadily improving and has even surpassed pre-recession levels in some parts of the country," said Fleming.  "A strong real estate market, especially with regard to new home construction, in conjunction with low fuel prices, generous incentives and improved product offerings will help to keep truck sales strong."


There are 25 sales days in July 2017 compared to 26 sales days in July 2016.  All percentages are based on raw volume, not daily selling rate.  About Kelley Blue Book (www.kbb.com)
Founded in 1926, Kelley Blue Book, The Trusted Resource®, is the vehicle valuation and information source trusted and relied upon by both consumers and the automotive industry.  Each week the company provides the most market-reflective values in the industry on its top-rated website KBB.com, including its famous Blue Book® Trade-In Values and Fair Purchase Price, which reports what others are paying for new and used cars this week.  The company also provides vehicle pricing and values through various products and services available to car dealers, auto manufacturers, finance and insurance companies, and governmental agencies.  Kelley Blue Book Co., Inc. is a Cox Automotive™ brand.

About Cox Automotive
Cox Automotive Inc. is transforming the way the world buys, sells and owns cars with industry-leading digital marketing, software, financial, wholesale and e-commerce solutions for consumers, dealers, manufacturers and the overall automotive ecosystem worldwide. Committed to open choice and dedicated to strong partnerships, the Cox Automotive family includes Autotrader®, Dealer.com®, Dealertrack®, Kelley Blue Book®, Manheim®, NextGear Capital®, vAuto®, Xtime® and a host of other brands. The global company has 34,000 team members in more than 200 locations and is partner to more than 40,000 auto dealers, as well as most major automobile manufacturers, while engaging U.S. consumer car buyers with the most recognized media brands in the industry. Cox Automotive is a subsidiary of Cox Enterprises Inc., an Atlanta-based company with revenues exceeding $20 billion and approximately 60,000 employees. Cox Enterprises' other major operating subsidiaries include Cox Communications and Cox Media Group. For more information about Cox Automotive, visit www.coxautoinc.com.
Source: Kelley Blue Book