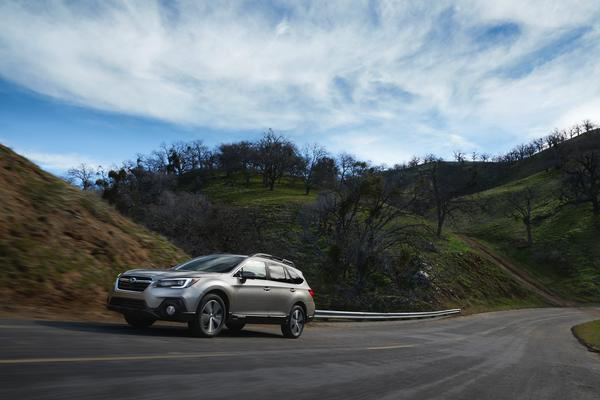 Some insurers offer lower automobile premium pricing to certain “affinity groups” including white-collar occupations and highly skilled workers. Department data shows that one-quarter of Californians receive an affinity group premium reduction ranging from 1.5% to 25.9% depending on the insurer and group.

“This disturbing data confirms what we have heard for years, that auto group discounts do not apply equally across California,” said Insurance Commissioner Ricardo Lara. “We are evaluating whether insurer affinity group discounts violate state laws, and I am prepared to act to ensure all Californians have access to affordable auto insurance regardless of their income, education, or ethnicity.”

Among the findings released by the Department of Insurance:

The Department of Insurance is responsible for the review and approval of automobile insurance premiums in the state to ensure they are fair and based on objective factors. The 1988 voter-enacted Proposition 103 established the mandatory factors to be a driver’s driving safety record, miles driven, and years of driving experience, followed by optional factors that the Commissioner may permit for use in automobile insurance rating.