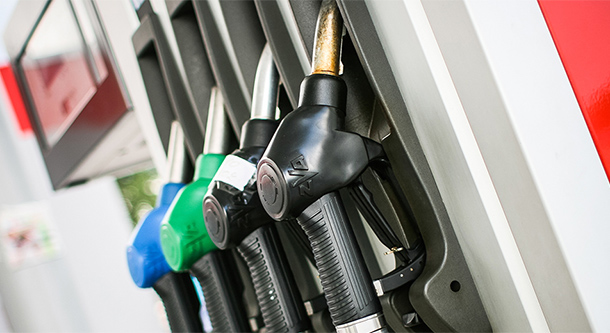 September 9, 2020 - Motorists saw plenty of savings at the pump from Memorial Day through Labor Day. The national gas price average during the unofficial start and stop to summer was $2.15 – the cheapest since 2004. Demand was decimated this summer, which ultimately meant increased supply and cheap gas prices. That trend continues. In its latest report, the Energy Information Administration (EIA) reported that demand dropped from 9.16 million b/d to 8.79 b/d. While gasoline stocks dropped by 4.3 million bbl to 234.9 million bbl, total supply is 5.2 million bbl more than this time last year.

“Summer may be fading into the rearview mirror, but less expensive gas prices are not,” said Jeanette Casselano, AAA spokesperson. “Moving into fall we traditionally see a drop in demand and further savings at the pump. This year that means pump prices could possibly push even lower then we’ve already seen in 2020.”

On the week, the majority of state averages are cheaper by a few cents. A few states in the Mid-West did see more significant price drops ranging from a nickel to a dime. The small handful of states with increases saw a jump of just penny or two, with the exception of Florida (+6 cents).

At $2.21, today’s average is two cents less than last week, one penny more than last month and 35 cents cheaper than a year ago.

At the end of Friday’s formal trading session, WTI decreased by $1.60 to settle at $39.77 per barrel. The price of crude decreased in reaction to a decline in the stock market at the end of last week. The price decreased despite EIA’s weekly report revealing that total domestic crude inventories dropped by 9.4 million bbl, lowering total domestic stocks to 498.4 million bbl. For this week, crude prices could decline further if crude demand concerns arise amid another stock market downturn.