June 10, 2021 - The Fresno County Sheriff's Office reports on June 9th, detectives with the Central California ICAC Task Force arrested 31 year old Michael Andrew Alonso of Fresno. He was booked into the Fresno County Jail on felony charges of possession of child pornography, attempting to meet a child for sex, drug possession and parole violation. His bail is set at $55,000. Alonso, a registered sex offender with an extensive criminal history, was wearing a parole issued GPS ankle monitor at the time of his arrest.

The investigation began when the parents of a 13 year old discovered concerning material on their child’s cell phone. They filed a report with the Fresno Police Department. The case was then referred to the ICAC Task Force. Detectives determined Michael Alonso had sent the teen the sexually explicit material online and had attempted to meet the child for sex. Detectives contacted Alonso at his home on the 4000 block of N. Sherman St. in Fresno. He was arrested and electronic evidence was seized, along with marijuana and Xanax pills.

If you have additional information about Michael Alonso, please contact Sgt. Chad Stokes at (559) 600-8144, Valley Crime Stoppers at (559) 498-7867, www.valleycrimestoppers.org or submit a cyber tip at http://www.missingkids.com/home

ICAC is comprised of 64 federal, state and local law enforcement agencies spread throughout nine counties in the Central Valley. It is dedicated to protecting children online and investigating crimes committed against children, which are facilitated by the Internet and computer usage. 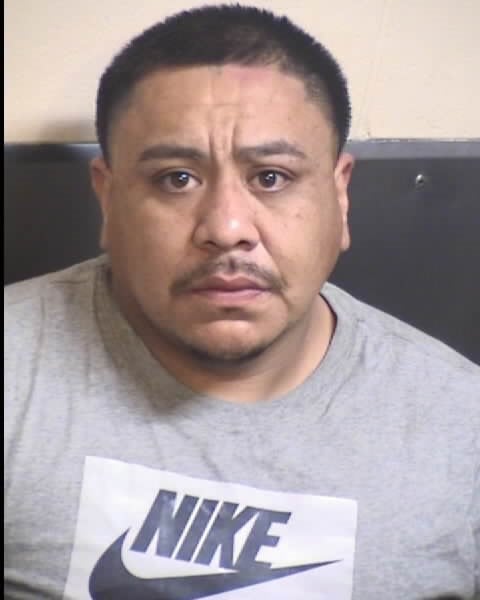