During Friday’s Heat Wave an 88-Year-Old Man was Rescued from a Ravine near 25 Hill Area of Kern County, California 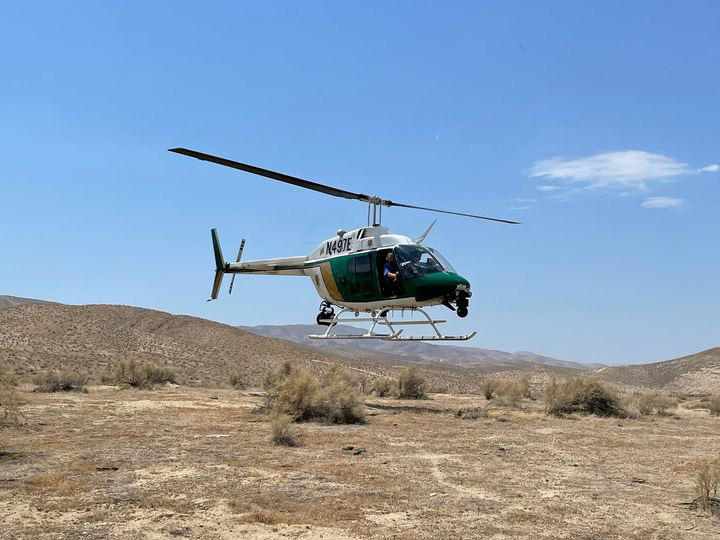 Deputies from the Taft Substation responded to the area, but due to the rugged terrain, they could not access much of the area.

The Kern County Sheriff’s Office Air Unit (Air2) was requested to respond to search the area. Air2 conducted a search of the area and at 2:00 p.m., were able to locate the missing person and his vehicle stuck in the bottom of a ravine, several miles south of 25 Hill Rd. Due to the remoteness of the area, the helicopter crew landed and made contact with the missing person. He was dehydrated, but in good condition.