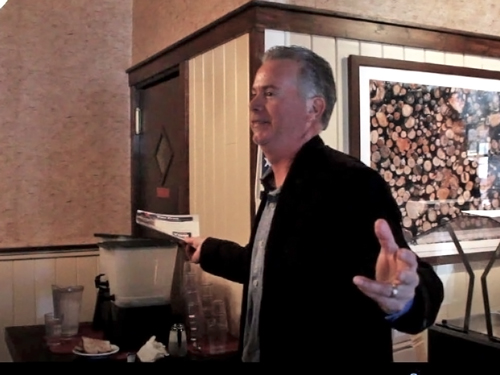 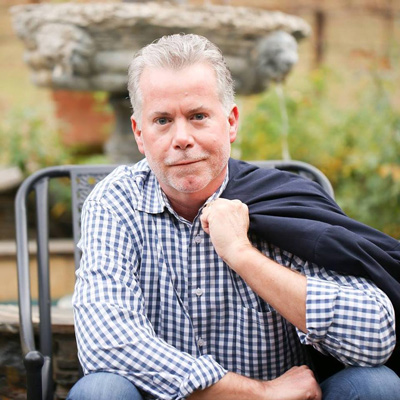 "I'm ready to take my experience to bring real leadership for this district to Sacramento," said Tom Pratt. "I'm running because it's time someone steps up for our community and listens to the residents of this district to address the many issues facing our region and state.

" With parents who never graduated college but always provided their children with the opportunity to succeed, Tom has demonstrated commitment throughout his career to education, hard work, and civic duty. Tom has made a successful career in the insurance industry and taken on unexpected challenges, such as working to insure US embassies across the world after 9/11 and most recently to secure coverage for California residents who continue to lose their homeowners insurance due to fire risk. He moved to Murphys in 2008 to help care for his mother during her final weeks of terminal brain cancer. There, he met his wife Kimberly, got married, and started a family.

Tom's life experience and values inspired him to run for school board, and today for the California State Senate.

"There are many issues that face rural California that get ignored or put on the backburner. I'll fight so our kids and future generations have access to an excellent education, great jobs, and clean reliable water," Tom added. "I'll make sure there's a voice in Sacramento that will work to increase access to healthcare and well-funded hospitals in our rural communities, for expanded broadband availability, and for job training and apprenticeship programs."

You can follow Tom's campaign at www.TomPratt.org and on Facebook and Twitter.Tom Pratt is a Democrat running for California's 8th Senate District, which encompasses eleven counties and is currently held by termed-out Senator Tom Berryhill. Tom is a member and former chair of the Calaveras County Democratic Central Committee and was elected to the Vallecito Union School Board in 2014. He has made a successful career in the insurance industry. He lives in Murphys, California with his wife Kimberly and two young boys.
Source: Tom Pratt