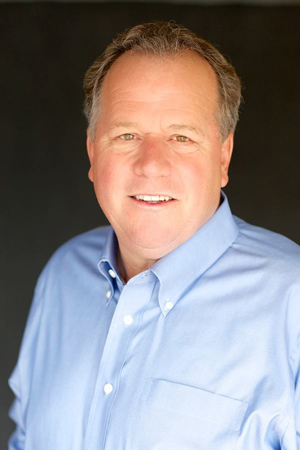 “Illegal sports betting is widespread, and it’s critical that we bring it out of the shadows to make it safer and generate funds for education,” Sen. Dodd said. “I look forward to hearing from all stakeholders at this key hearing as we analyze and develop the best approach. The Legislature’s job is to stand up for the public interest and ensure California adopts the best possible model.”

Sen. Dodd and Asm. Gray each introduced legislation in June to amend the California Constitution to authorize and regulate sports wagering. They chair their chambers’ respective Governmental Organization committees, which oversee gaming regulation, among other things.

The matching constitutional amendments would require any legalization effort in California to achieve two-thirds approval in the Legislature before being placed on the ballot for majority approval by voters.

The effort follows last year’s U.S. Supreme Court ruling overturning the federal ban on sports betting. The decision did not legalize sports wagering nationwide, but permitted the activity to be regulated on a state-by-state basis.

Who: Sen. Dodd and Assemblymember Gray