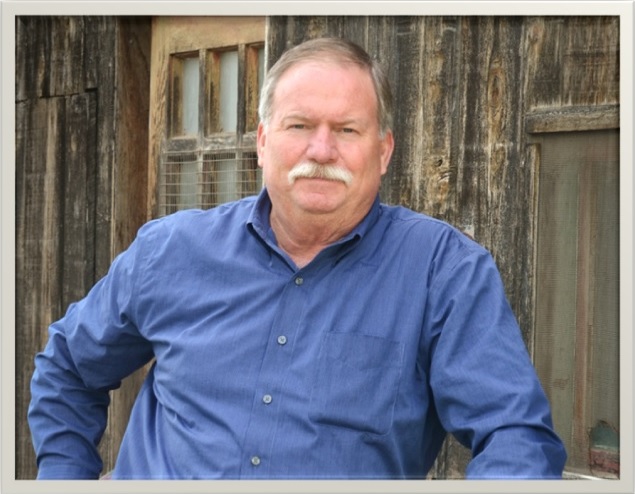 May 16, 2020 - A mesage from Merced County Sheriff Warnke concerning the COVID-19 Pandemic.

It has come to our attention that there has been some rumors about a letter sent to the State of California and if it was actually authored by Sheriff Warnke. Well, we are here to tell you IT WAS and you can read it below.

My “Official” stance regarding this is explained as follows;

When this Pandemic first came to light and our nation took the stance to “shelter in place” I was skeptical but supported any effort to protect our citizens from this disease. This included having to deal with a local church pastor who defied his order. As time marched on, it became very apparent that decisions were being made on what “could happen” but hasn’t come close to the “predictions” that are being fed to our citizens. “We are going to peak within the next two weeks!” This has been the battle cry for two months. I even went so far as to secure equipment to house all the bodies that were to overrun my county due to COVID based on what was being reported out of the Governor’s Office. Guess what, it still hasn’t occurred. You know what “could happen” each day? Car crashes, airplane crashes, food poisoning, LE getting ambushed, and I could keep going!! But we as citizens continue to face these “could happens” each day. The world is a very dangerous place and we face it daily knowing the risks. But here in America, we decide what chances to take based on any risk factor and that includes going to work as a cop for the last 41 years. The Constitution gives us that right. I doubt that the Governor would ever take a job where the dangers are as constant as they are in my CHOSEN profession. But I, along with millions of men and women do this every day knowing the risks. Nobody has the right to dictate what risks I’m going to take when I leave my house and this includes an elected governor. If I go to a business and I feel that the risk is to high, I can make a choice whether or not to do business there. And this includes getting a haircut or getting a routine dental checkup.

When Governor Newsom took to the airwaves and then singled out a county because they didn’t follow his orders and treated them differently, it became obvious to me that this whole lock down was based upon him being able to have control over the citizens of this state. He is treating this state’s counties as he has claimed to be treated by the President in the very recent past. That statement also pointed out that different counties have different issues and should be treated independently and not covered under one blanket. That statement is a fact whether or not there is a pandemic. He is using the Public Health director as his authority in an attempt to maintain control over the citizens based solely on what “could happen” keeping in mind that the PH Director reports directly to him. Governor Newsom now threatens the different local jurisdictions regarding funding if they don’t follow his orders. Didn’t he sue the President for holding funding due to him defying the President’s orders? Our current situation is reflective of a short statement I recently read that seems to fit here; “If the barn yard were to hold an election, the cows, chickens, pigs and horses would vote for the hand that feeds them. Even though that same hand will eventually lead them to slaughter” Hmmm. That’s what is happening here in this state and possibly other states. Economic slaughter is what we are facing because of his continuous behavior to keep this nation’s greatest state economy from thriving. The majority of the citizens are on the verge of a state wide revolt because they are losing the possibility to regain their businesses because of the tremendous financial loss they suffered. I truly believe that Governor Newsom’s motivation is to have the majority of the citizens (and illegal residents) dependant on governments assistance so he could maintain this control once this “pandemic” is declared over. This is being caused based upon a crisis he himself has caused in this state based on a declared pandemic on a virus that should have been dealt on a completely different level. The CURE should not be worse than the disease.

So, the answer you are looking for is this. I WILL NOT be taking any enforcement action in this county for any of the COVID-19 “violations”. As the Governor has also directed the Sheriff’s to release felons onto our streets and LE in general to completely disregard the safety of our citizens by not allowing most felons from even being booked but then wants us in LE to arrest people for standing closer than 6 feet or worshiping their religious beliefs in a building. My decision is based on the Constitutional Rights afforded our citizens and I as the Constitutional Law Enforcement Authority in Merced County, I am here to uphold them. The citizens themselves can make informed decisions on how to proceed and protect their lives and livelihood and not the Governor of a state. Remember that the people elected a governor, not an emperor.
Source: Merced County Sheriff