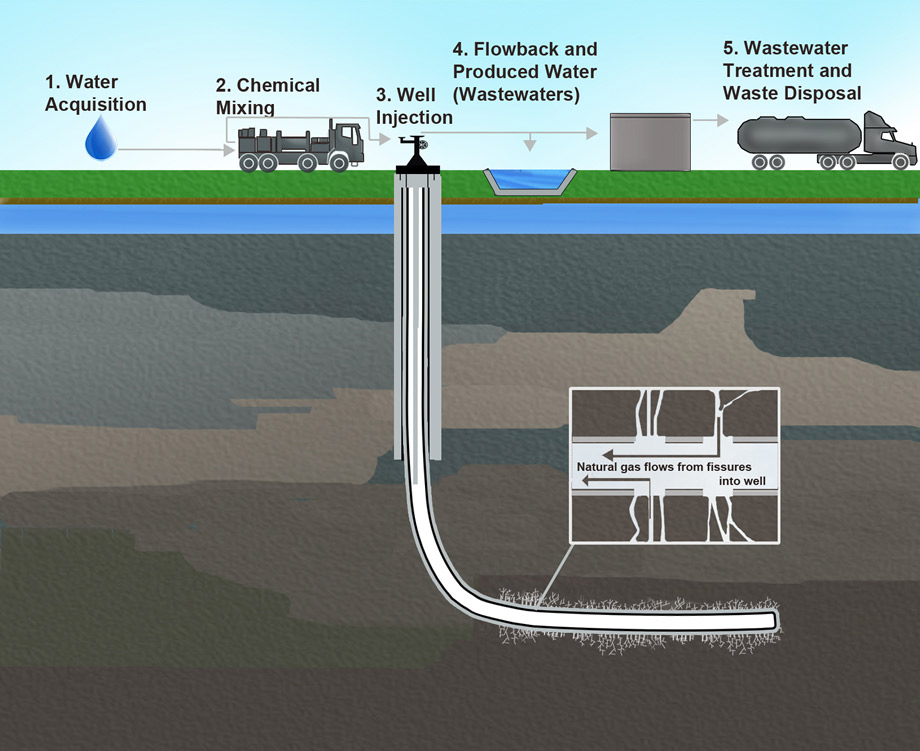 June 13, 2020 - SACRAMENTO – California Attorney General Xavier Becerra on Friday filed a notice of appeal in a lawsuit challenging the Trump

“Today, we are fighting for the millions of Americans put at risk by the Trump Administration’s pandering to the oil industry,” said Attorney General Becerra. “The Department of Interior cut corners and ignored evidence when it decided to nix commonsense regulations for fracking on public lands. At the California Department of Justice, we remain committed to defending public health and our environment against persistent attacks from the very agencies that are supposed to be responsible for safeguarding these resources.”

Fracking operations use extreme high-pressure injection of water and chemicals to break rock formations underground and release oil and gas. This activity can cause pollution from the evaporation of toxic chemicals that return to the surface and has been tied to an increase in hazardous air emissions in already overburdened communities near oil and gas operations. Fracking also heightens the risk of well cracks that can contaminate underground sources of drinking water and creates millions of gallons of wastewater contaminated with heavy metals and chemicals.

In 2010, in response to increasing public concerns, BLM began a thorough and extensive regulatory review of the risks of fracking. After examining a lengthy record and considering over 1.5 million public comments, BLM finalized the Fracking Rule in 2015 with commonsense regulations designed to mitigate public health and environmental risks and ensure a level playing field for oil and gas developers. The rule included regulations to prevent the contamination of drinking water supplies and the leakage of dangerous chemicals and hazardous air emissions, among other requirements. Only nine-months after finalizing the rule, BLM contradicted its own findings and abruptly acted to reverse the rule. On December 29, 2017, the repeal of the Fracking Rule went into effect. The following month, Attorney General Becerra filed a lawsuit challenging the decision. On March 27, 2020, the District Court for the Northern District of California found that BLM had adequately explained its reversal and that NEPA did not apply.

A copy of the notice of appeal can be found here.
Source: CA. DOJ