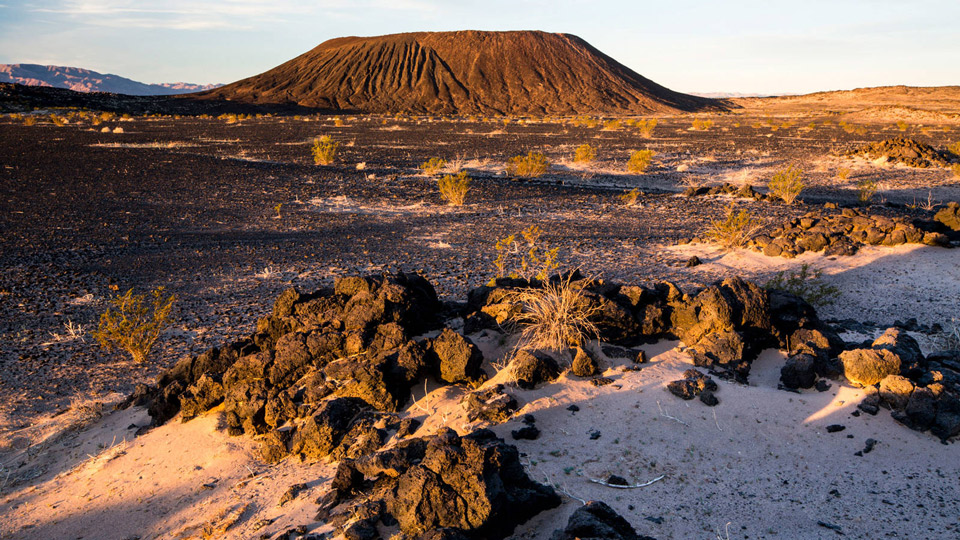 Lawsuit challenges a fast-tracked decision in the final days of the Trump administration that threatens Mojave National Preserve and a deeply sacred cultural landscape for California Tribes.


March 24, 2021 - Twentynine Palms, CA – Native American Land Conservancy (NALC) and the National Parks Conservation Association (NPCA) on Tuesday filed a lawsuit in federal court challenging the Bureau of Land Management (BLM)’s decision in the waning days of the Trump administration that benefitted the longstanding Cadiz desert water mining proposal. The BLM issued a right-of-way to Cadiz Real Estate LLC, allowing the transport of pumped groundwater through an existing gas pipeline without undertaking legally required tribal consultation and environmental review of the impacts of the decision on national parks, national monuments, and sacred sites. The pipeline would help Cadiz pump 16 billion gallons of water annually from an aquifer beneath Mojave Trails National Monument and lands that tribes have used since time immemorial.

Throughout the previous administration, the Cadiz, Inc. water mining project received considerable favorable treatment including reversal of an Obama administration decision that required appropriate federal review and permitting for the water mining project. The final action came in December 2020, when the BLM rapidly approved new access to a pipeline for Cadiz, while denying calls from tribal communities, environmental groups, the California Office of Historic Preservation, and the Advisory Council on Historic Preservation for required review. The BLM exempted the pipeline decision from environmental review under the National Environmental Policy Act (NEPA) and consultation under the National Historic Preservation Act (NHPA). With those exemptions in place, the BLM was able to issue the right-of-way before the change in administrations. The water sources that Cadiz intends to tap sustain habitat for rare desert wildlife including tortoises and bighorn sheep.

“Tribal peoples in the California desert region depend greatly on their sacred ancestral lands and water sources for their spiritual and cultural practices and way of life,” said Michael J. Madrigal, President of the Native American Land Conservancy. “Existing mandates require meaningful consultation with tribes and findings of no significant impacts to cultural and natural resources. The Bureau of Land Management did not comply with the required process. Our peoples have been here since the beginning of time and today we continue to visit, gather, and utilize these special areas in the desert for our cultural survival.”

In November 2020, the National Congress of American Indians adopted a resolution opposing the Cadiz project, joining numerous California desert tribes in this fight for indigenous rights and cultural survival.

“The Trump administration broke the law to help Cadiz, but thankfully the Biden administration can right this wrong,” said Chris Clarke, Ruth Hammett Associate Director of the National Parks Conservation Association’s California Desert Program. “If Cadiz proceeds in using this pipeline to drain the desert of scarce groundwater, the damage to natural and cultural resources would be devastating and permanent. Granting Cadiz permission to use this pipeline without a hard look at the consequences for the environment or tribal culture is just flat out wrong.”

Through the BLM’s rapid approval of the pipeline, National Park Service and U.S. Geological Survey scientists were also blocked from legally required review. Federal scientists have previously found that Cadiz Inc. would extract up to 25 times more groundwater than is naturally recharged, severely damaging resources throughout the Mojave Desert.

NALC and NPCA are represented in this lawsuit by the U.C. Irvine Environmental Law Clinic.
Source: NPCA