Members of Congress Urge Secretary Haaland to Use Emergency Authority to Save Western Monarch Butterflies, Center for Biological Diversity Reports 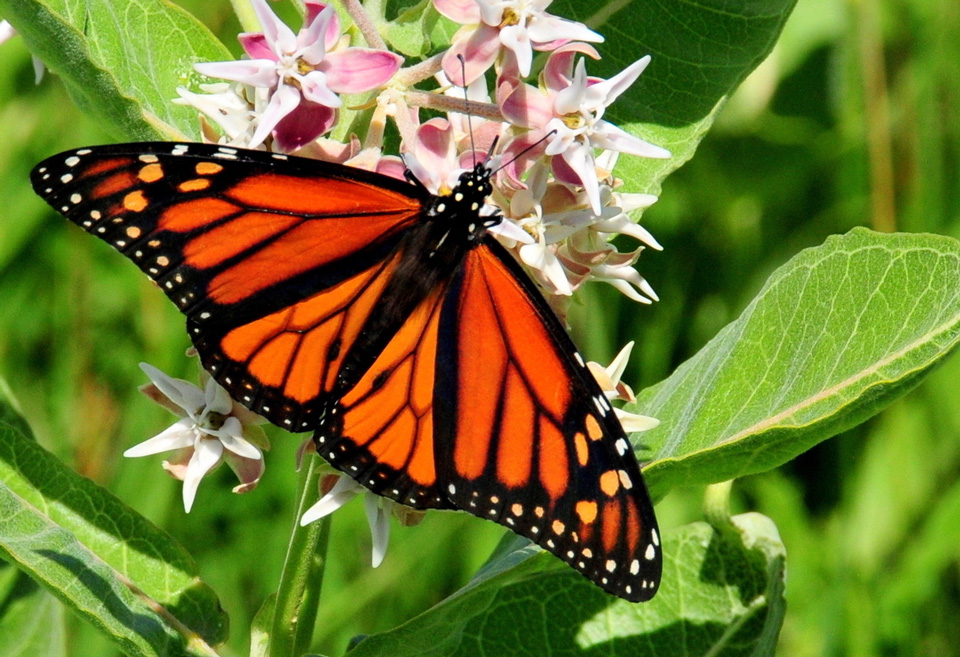 Today’s letter notes that the Act’s emergency protections can take effect immediately so that western monarchs have the greatest chance of surviving this summer and the population can start to rebuild. Only 1,914 monarch butterflies were recorded overwintering on the California coast this past winter. This is the lowest number ever recorded and an indication that monarch’s annual migration has already collapsed.

“The monarch butterfly is such an iconic, important part of our natural heritage,” said Stephanie Kurose, a senior policy specialist at the Center for Biological Diversity. “It’s truly America’s sweetheart, but we’re only a hair’s breadth away from losing western monarchs forever. They need emergency help now, and we’re hoping Secretary Haaland heeds the call from Congress to step in and save them.”

Earlier this year, a group of 57 lawmakers sent a letter asking the U.S. Fish and Wildlife Service to protect western monarch butterflies. That request was rejected, and the Service stated it would not begin to take any such action before 2024.

Today’s letter states in response that “unfortunately, by that time, western monarch butterflies will almost certainly be lost forever. We cannot accept that indifference as our nation’s most iconic butterfly vanishes. Thus, we ask that you use your emergency authority under the Endangered Species Act to save western monarchs.”

The letter goes on to state that “given the overwhelming scientific evidence of the western monarch’s imminent extinction, and the finding by the FWS that protections are already warranted, now is the time to act.”

In April, 56 U.S. Representatives urged the House Appropriations Committee to spend $50 million per year to stabilize and help recover monarch butterflies. Specifically, the legislators asked the committee to allocate $25 million to support the conservation of western monarch butterflies in line with the spirit of the Monarch Action, Recovery, and Conservation of Habitat Act (MONARCH Act). The MONARCH Act would provide emergency funds for on-the-ground conservation projects that would help pull western monarchs back from the brink of extinction.