July 30, 2021 - On Friday, August 6 Music on the Green will feature a double bill of Hank Lamar opening the show and Tommy V. and the Creekers finishing.  Originally from Mariposa, Hank Lamar is a singer/songwriter who is not to be missed. His finely crafted songs, masterful finger picking, and powerful singing will have the art park captivated from the first note or the first story he tells. 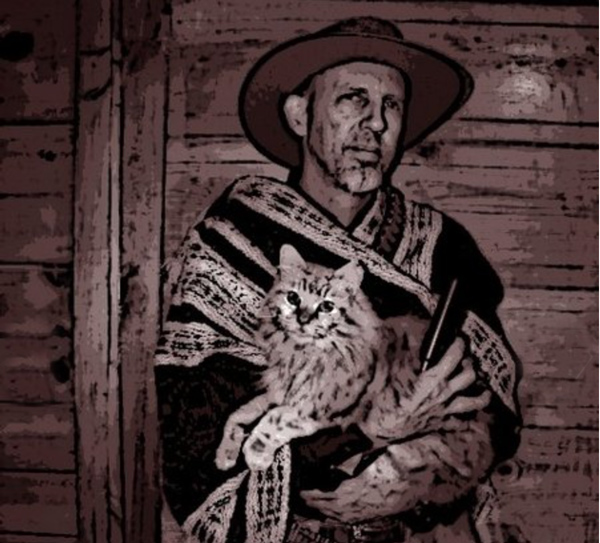 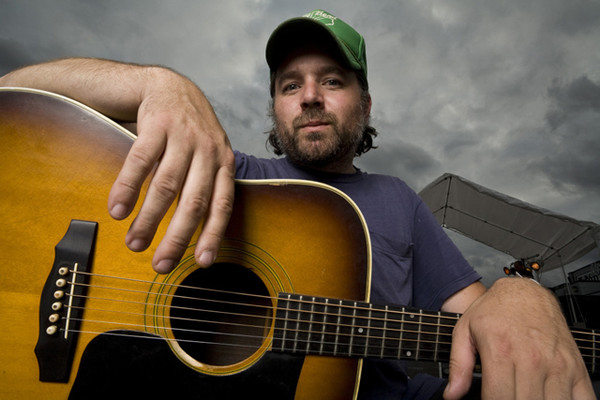 Tom Vandenavond of 'Tommy V. and the Creekers' to perform on Friday, August 6

Tommy V. and the Creekers are a down home California folk stringband. Currently from Oakdale, Tommy V. has been around the block as a musician and songster. Originally from Wisconsin, he's toured the U.S. with the likes of Willy Tea, and the Harmed Brothers to name a few. He's done time in Austin and has plenty of albums under his belt. He will be backed by the Creekers, who are the legendary Fritz Baggett on fiddle and rock solid upright bass player Benny Lee Friedrich from The Trespassers. 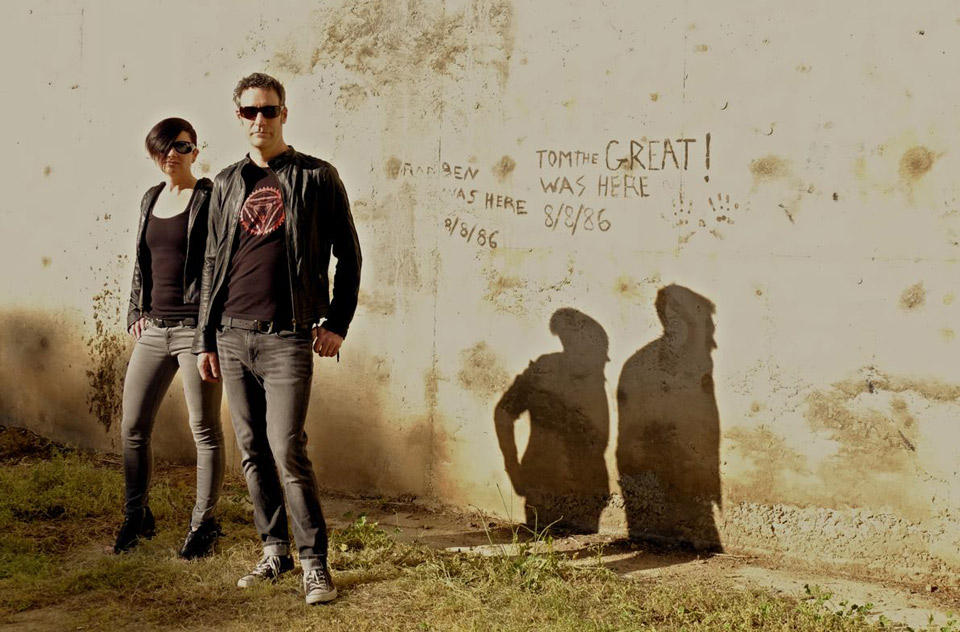 On Saturday, August 7 is also a double bill featuring local celebrity, singer/songwriter Adam Burns followed by his and his partner Alex Vance's synth pop duo Little Tiger. Dr. Adam Burns is known for fronting the hugely popular Bootstrap Circus, masterminding the youth music program Beat Harvest, the Yosemite Songwriter Retreat, his scorching electric guitar playing, and his charismatic stage presence. Little Tiger is an indie rock duo comprised of Alex Vance (Bass guitar, keys and vocals) and Adam Burns (Drums, keys and vocals). Alex and Adam have been writing and performing together since 2004, and years of artistic collaboration have finally culminated in Little Tiger. They draw inspiration for their original songs from The Kills, Le Tigre, and Riot Grrrl greats like Bikini Kill and Bratmobile. Their songs share a common thread of hooky basslines and tongue-in-cheek lyrics, and occasional complete fuzz abandon. Even when exploring darker themes in their music, their ultimate goal is to connect their audience to the inherent hope and joy that inspire them. This will be one of the most unique shows of the series.

A complete schedule of the talent performing throughout this summer season can be found at MariposaArtsCouncil.org. Tips for the performers will be solicited, encouraged, and appreciated. All performances begin at 7:00 P.M. (unless otherwise noted) at the Mariposa County Art Park, located on Hwy. 140, between 4th and 5th Streets, in historic downtown Mariposa, CA. Parking is available along 5th Street and the lower 5th St. parking lot for accessible pedestrian path through the Mariposa Creek Parkway entry.

Artwork for Music on the Green is created by student artist, Autumn Stock. Autumn can be contacted for commission via email autumn.stock.art@gmail.com.

Those interested in supporting the Arts Council are encouraged to become Members at MariposaArtsCouncil.org/join.

The Arts Council is an incorporated not-for-profit organization, created to promote and support all forms of the cultural arts, for all ages, throughout Mariposa County and is supported in part by the County of Mariposa, the National Endowment for the Arts, a federal agency, and the California Arts Council, a state agency.