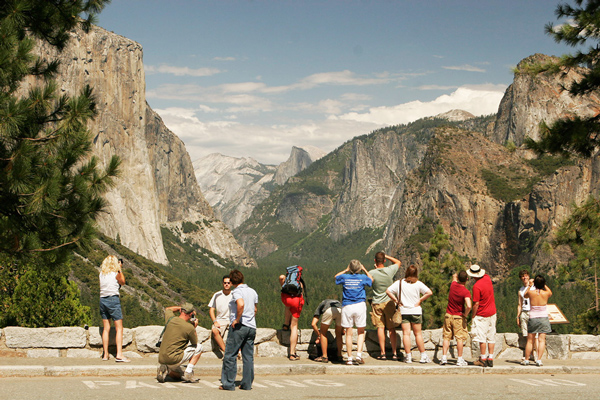 “We should be talking about how to increase access for all to our national parks, not fighting tooth and nail just to keep them open to the public. Make no mistake - this isn’t over. Secretary Zinke will try to find another way to hike fees to enter our national parks, whether by raising the cost of the senior discount pass or by charging more for tour buses.

“But we learned one important thing from this fight: resistance matters. Over two hundred thousand people took the time to write to the Trump administration in opposition to the scheme to raise national parks fees. Every single one of those people wrote knowing that this administration is pursuing the agenda of Big Polluters, not the people’s agenda, but they took the time to write anyway. Their optimism and commitment to resistance has been rewarded.”

About the Sierra Club
The Sierra Club is America’s largest and most influential grassroots environmental organization, with more than 3 million members and supporters. In addition to helping people from all backgrounds explore nature and our outdoor heritage, the Sierra Club works to promote clean energy, safeguard the health of our communities, protect wildlife, and preserve our remaining wild places through grassroots activism, public education, lobbying, and legal action. For more information, visit www.sierraclub.org.
Source: Sierra Club