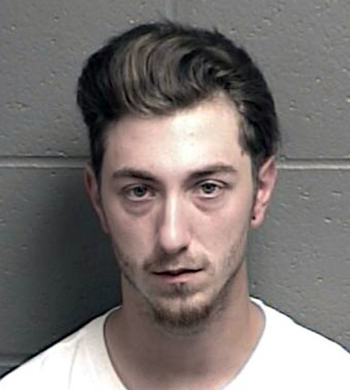 Ashton called 911 on Sunday, April 15, 2018 at 11:30 A.M. reporting that his child was suffering from a seizure. The child was transported via air ambulance to a central valley hospital, where he died as a result of his injuries later that evening. Mariposa County Sheriff’s Detectives began investigating the childs death immediately.

As a result of the injuries the child sustained, the investigation along with the Coroner’s forensic exam, Jesse Ashton was arrested. He is currently being held at the Mariposa County Adult Detention Facility on $50,000 bail.
Source: Mariposa County Sheriff's Office