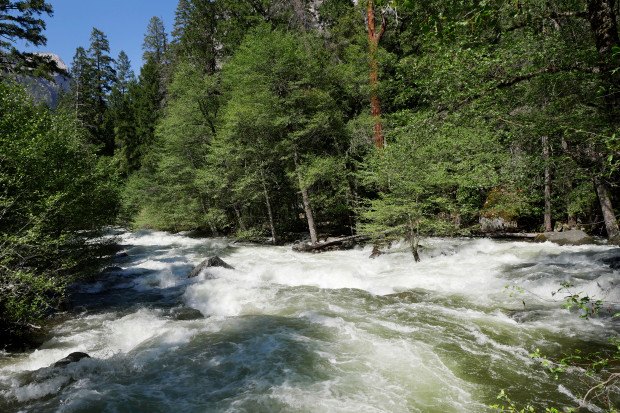 February 27, 2019 - SNELLING, CA - The Merced County Sheriff's Office reports two kayakers learned just how strong the current was in the Merced River last Sunday. One of the kayaks was caught in the current and capsized. His partner watched the kayak overturn and thankfully, the man was able to swim to a small nearby island. The second kayaker called the Sheriff's Office after realizing that his partner had not continued down the river and watched his kayak float by without him.

The Merced County Sheriff’s Office would like to remind everyone to stay out of the rivers and canals. The rivers are running very strong and deep right now due to all the snowmelt and rainfall. Additionally, the rivers are very cold. Although it may look safe to swim in the river, you cannot see many underwater obstacles. These obstacles become extremely dangerous in the river and can potentially pin you under the surface of the water.