April 11, 2019 - (Sacramento) – Assemblymember Adam C. Gray (D-Merced) ripped the State Water Resources Control Board on Tuesday for arguing that the harm caused by the Bay-Delta Plan to the drinking 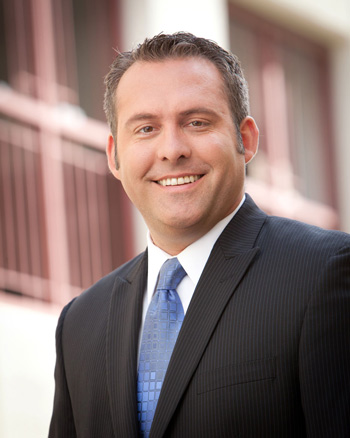 In response to criticism that the Bay-Delta Plan ignores impacts to disadvantaged communities, the State Water Board issued a master response arguing that because the board is not a federal agency it does not have to consider impacts to these communities significant.

“The State Water Board should play by the same rules that the federal government has followed since 1994 when President Clinton issued an executive order prohibiting federal agencies from discriminating against and ignoring impacts to low income and minority communities,” said Gray. “Any rational person would agree that advancing a plan which devastates impoverished neighborhoods, degrades drinking water, and openly ignores impacts to some of the most vulnerable communities in the state should be against the law – but the Water Board is not rational.”

“It took demands from nearly the entire delegation of Northern San Joaquin Valley lawmakers before the State Water Board agreed to hold public hearings on the Bay-Delta Plan in the impacted communities of Merced, Stanislaus, and San Joaquin counties,” continued Gray. “It should be the rule – not the exception – that impacted communities are able to make their voices heard.”
Source: Assemblymember Adam C. Gray