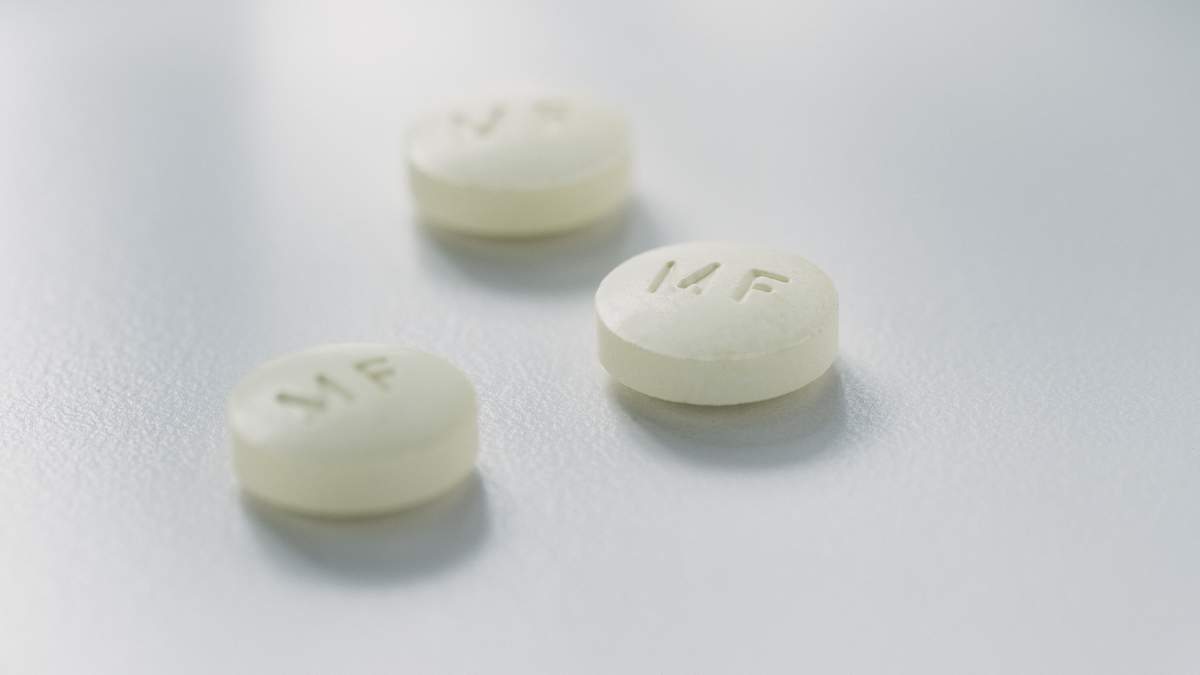 “With Governor Newsom’s signature of SB 24, students at University of California and California State University campuses will finally be able to get medication abortion services at on-campus student health centers,” Senator Leyva said.  “After three years of working to expand access to medication abortion at our public universities, I am thrilled that Governor Newsom rejected the misguided paths that other states have taken in limiting access to abortion care.  Abortion is a protected right, and it is important that everyone—including college students—have access to that right, if they so choose. I thank the Governor and my legislative colleagues for upholding the right to choose and affirming the right of college students to access medication abortion on campuses here in California.  I am also grateful for the many students and advocates that stood alongside me.  Without them, today would not have been a reality.”

Also known as the “College Student Right to Access Act,” SB 24 will require that public universities with on-campus student health centers provide medication abortion on campus by January 1, 2023.  Under the newly signed legislation, medication abortion services would be administered to students by trained medical professionals at on-campus student health centers, similar to the way that other health care services are already provided on campus.  Since women usually do not find out that they are pregnant until they are several weeks along, it is critical that this care can be accessed promptly on campus where students already spend the majority of their daily lives.  By providing medication abortion services on campus by trained health care providers, students will not be forced to delay medical care, travel long distances, or even miss class or work responsibilities.  The lack of access to comprehensive and accessible reproductive care can hinder the well-being and academic success of college students, disproportionately impacting students of color and low-income students.

Polling shows that making medication abortion available on college campuses has widespread support among Californians, including 72 percent of women.