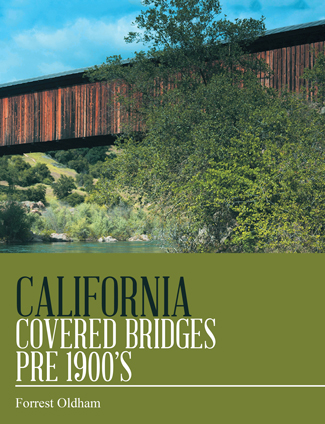 December 12, 2019 – WOODLAND, Calif. – Author, photographer and avid outdoorsman Forrest Oldham has released “California Covered Bridges Pre 1900’s,” an engaging visual history of the state’s oldest covered bridges. Compiling his own photographs with interesting facts and nearby points of interest for travelers, Oldham provides a starting point for readers interested in learning more about purpose and structural details of these lesser known landmarks.

After a photography excursion led to his personal discovery of the Bridgeport Covered Bridge, Oldham was inspired to research and photograph California’s other covered bridges, including the Wawona Covered Bridge in Yosemite Park. While there are nearly one hundred spanning the state, he found very few resources dedicated to chronicling their history. He decided to take his passion project and convert it into an accessible, easy-to-read book that serves both as an educational tool and travel guide.

“I’d like for this book to encourage others to visit the bridges and their surrounding areas to better understand their history and why it’s important to maintain them,” said Oldham. “The bridges played a key role in the economy of California during the 19th century, and that history should be remembered and preserved.” 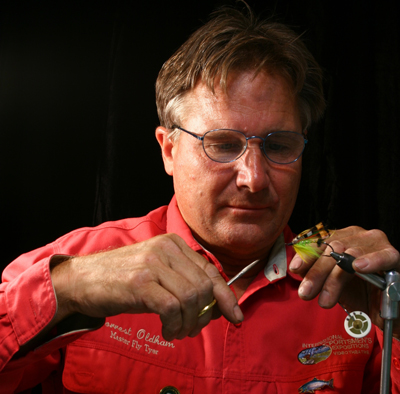 About the author: Forrest Oldham is a photographer, carpenter, fly-fisher and avid outdoorsman. He is also the author of “California Covered Bridges Pre 1900’s” and “Honey Run Tribute.” He is a member of the Woodland Camera Forum, the Gold Rush Chapter of the Photographic Society of America and California Fly Fishers Unlimited, and currently resides in Woodland, CA.