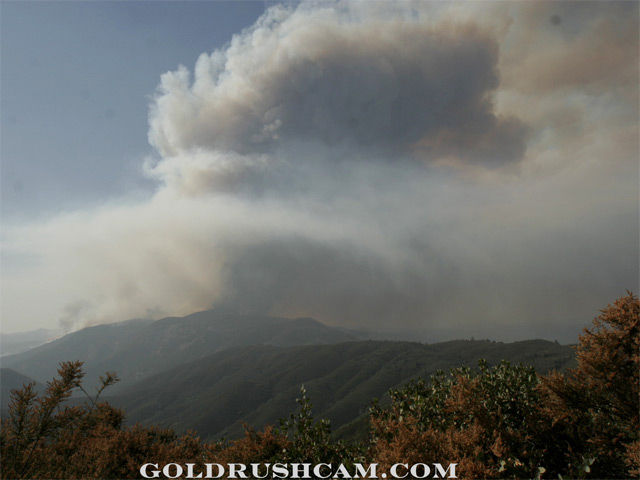 Congress is considering this week:

“Driven by climate change, wildfires are bigger and more deadly than at any time in recent history. In 2018 alone, 100 Californians were killed and 15,000 houses destroyed.

“If we’re going to keep Californians safe, we need to increase our fire suppression and prevention efforts. That’s exactly what the priorities in these funding bills do, and I’m proud we were able to include them. I’m also pleased that our budget fix will take effect this year and allow the U.S. Forest Service to use funds we’ve secured to complete long-planned fire prevention projects.

“The package also includes a bill I led with Senator Burr to extend tax relief to the victims of natural disasters in 2018 and 2019, which includes California’s deadliest and most destructive wildfire season on record.”