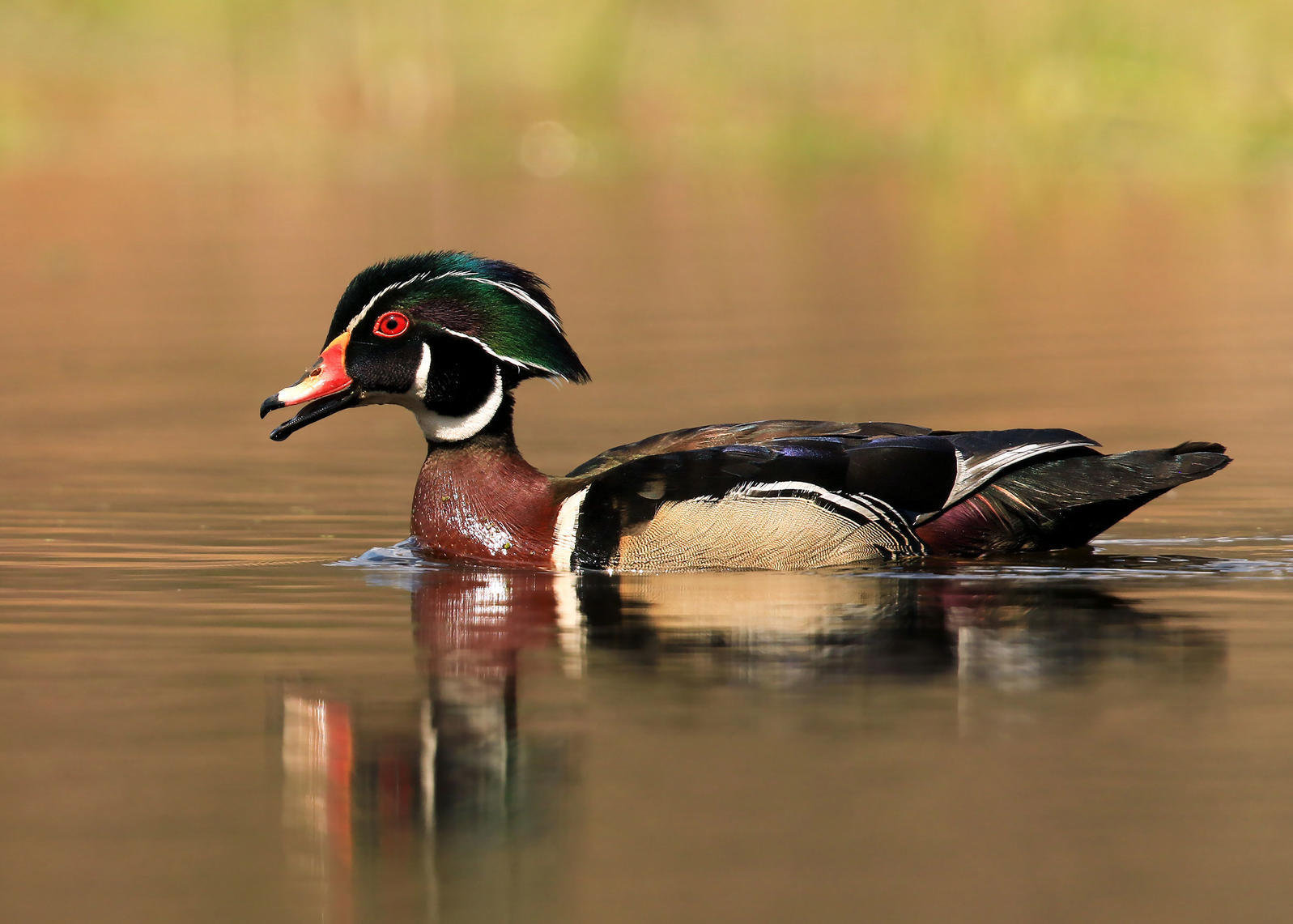 January 13, 2020 - WASHINGTON – “Congress has the opportunity to spread its wings and protect America’s birds. More than half of our birds make heroic migrations, traveling thousands of miles from the tropics to Ohio or Maine, but they can’t tell an oil waste pit from a lake full of food. For more than a century, low-cost laws protected these birds. And an overwhelming majority of Americans — including 500 conservation organizations from every state —  say it’s time to reinstate those protections,” said David Yarnold, president and CEO, National Audubon Society (@david_yarnold).

“If you’ve been watching the news this fall you know that we’re in the middle of a full-blown bird emergency. We’ve lost three billion birds in the last 50 years and the future is even more grim – Audubon science shows that two-thirds of North American bird species are at risk of extinction due to climate change. This new legislation comes at a critical time and will protect the Migratory Bird Treaty Act – a law that has saved birds Americans love, the Snowy Egret, the Sandhill Crane, and the Wood Duck.  We did all that while our energy industry and broader economy flourished over the last century.”

In an effort to strengthen the 100-year-old Migratory Bird Treaty Act, a bipartisan of group co-sponsors in the U.S. House of Representatives, led by Rep. Alan Lowenthal (D-CA), introduced H.R. 5552, the Migratory Bird Protection Act today. The new bill will reaffirm current law while creating more certainty for business and creating incentives for innovation to protect birds.

“America’s 46 million bipartisan bird lovers don’t ask a lot of Congress on behalf of birds — but this is a bedrock law and a vote that every legislator can take — and it’s a win for birds and for legislators across the aisle,” said Yarnold.

In December 2017, the Administration issued a legal opinion on the Migratory Bird Treaty Act that reverses the position of previous Republican and Democratic Administrations and gives a free pass to bird killing from industrial hazards, also known by a term few people recognize: “incidental take.” This bill will once again, in plain language, require industry to take proactive measures to reduce bird deaths.

“Birds don’t know about toxic waste pits and they can’t see unmarked power lines in flight’,” said Yarnold. “If the administration’s current policy were in place in 2010, BP would have faced no consequences under the MBTA for the more than one million birds killed in the Deepwater Horizon oil spill.”

The new legislation also directs the Fish and Wildlife Service (FWS) to develop a permitting process for “incidental take” through which relevant businesses would implement best management practices and document compliance, further driving innovation in how to best prevent bird deaths.

If passed, the MBPA would establish a new fee paid by industry that will increase funding for the conservation of birds impacted by these industrial hazards and an additional fund to establish a new federal research program that will study industry impacts on birds and best management practices.

Audubon is one of more than 500 conservation groups and other organizations from all 50 states that have joined to urge Congress to defend the MBTA, our country's most important bird conservation law in the United States.

Facts and figures on industrial causes of bird mortality in the United States:

The National Audubon Society protects birds and the places they need, today and tomorrow. Audubon works throughout the Americas using, science, advocacy, education and on-the-ground conservation. State programs, nature centers, chapters, and partners give Audubon an unparalleled wingspan that reaches millions of people each year to inform, inspire, and unite diverse communities in conservation action. A nonprofit conservation organization since 1905, Audubon believes in a world in which people and wildlife thrive. Learn more how to help at www.audubon.org and follow us on Twitter and Instagram at @audubonsociety.
Source: National Audubon Society