June 30, 2020 - Chevon R. Kothari, 48, of Mariposa, has been appointed chief deputy director at the California Department of Social Services. 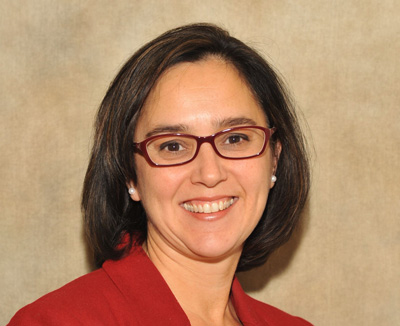 She was prevention services supervisor at the Tulare County Health and Human Services Agency from 2001 to 2003. Kothari was a mental health specialist II at Benton County Mental Health from 1999 to 2001 and a mental health associate there from 1997 to 1999.

Kothari earned a Master of Social Work degree in policy, planning and administration from the University of Illinois at Urbana-Champaign.

This position requires Senate confirmation and the compensation is $170,400. Kothari is a Democrat.
Source: Office of the Governor