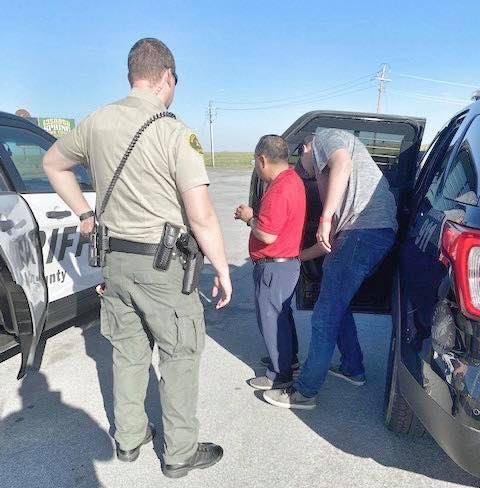 Sheriff Tyson Pogue states, “I am proud of the swift investigation by our detectives that resulted in this arrest. The Madera County Sheriff’s Office maintains an active relationship with the Central California Internet Crimes Against Children Task Force and is committed to relentlessly pursuing offenders who utilize the internet to victimize children.”