When deputies arrived on scene, they discovered an adult man who had sustained a stab wound to his neck. Emergency medical treatment was provided until EMS arrived on scene. The victim was airlifted to a regional hospital for treatment of his injuries.

According to witness statements, the suspect had fled the scene in a green colored Subaru SUV prior to deputies’ arrival. After reviewing surveillance video from a nearby business, deputies were able to identify both the suspect and vehicle.

Robert Wayne Long,31, a Coarsegold resident, was arrested and booked into the Madera County Jail for felony charges of attempted murder, commission of a hate crime, and evading a peace officer.

Sheriff Tyson Pogue states, “We are grateful for the positive resolution of this critical incident. I am proud of our deputies for their diligence in locating this suspect and mitigating further danger to our community. This is a fine example of teamwork and a testament to the caliber of individuals at the Madera County Sheriff’s Office.” 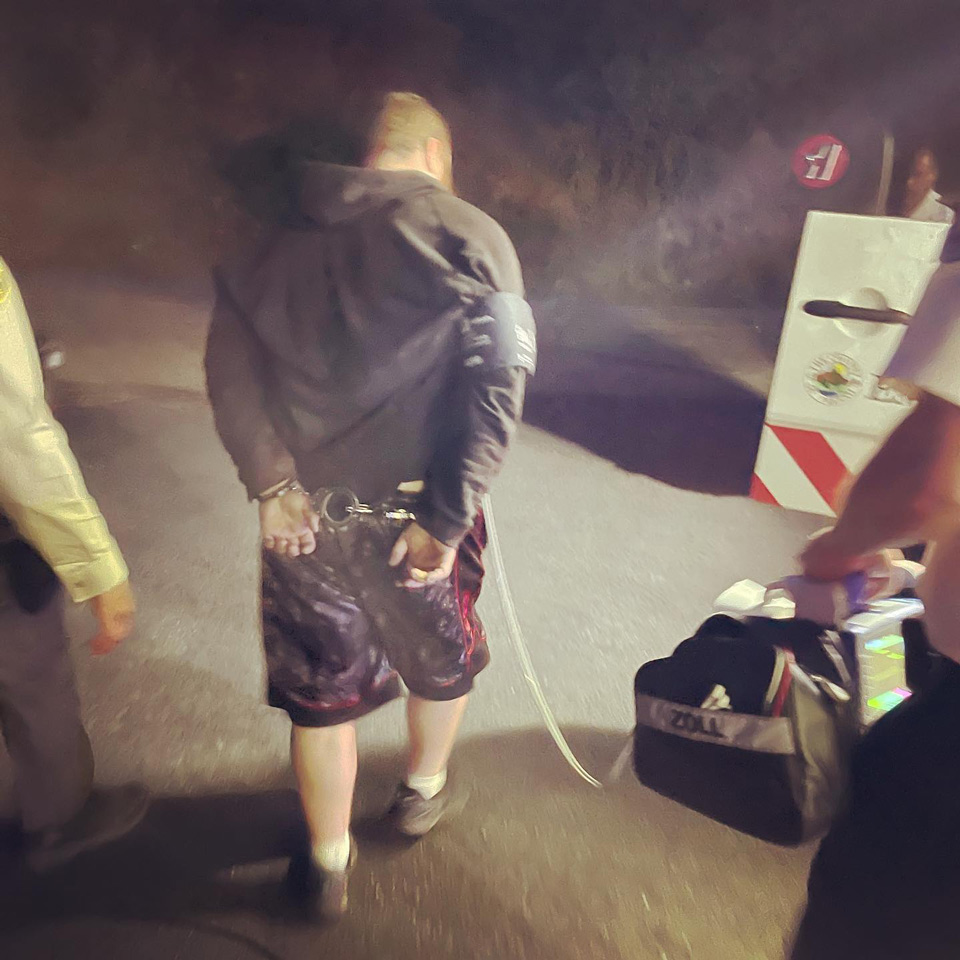