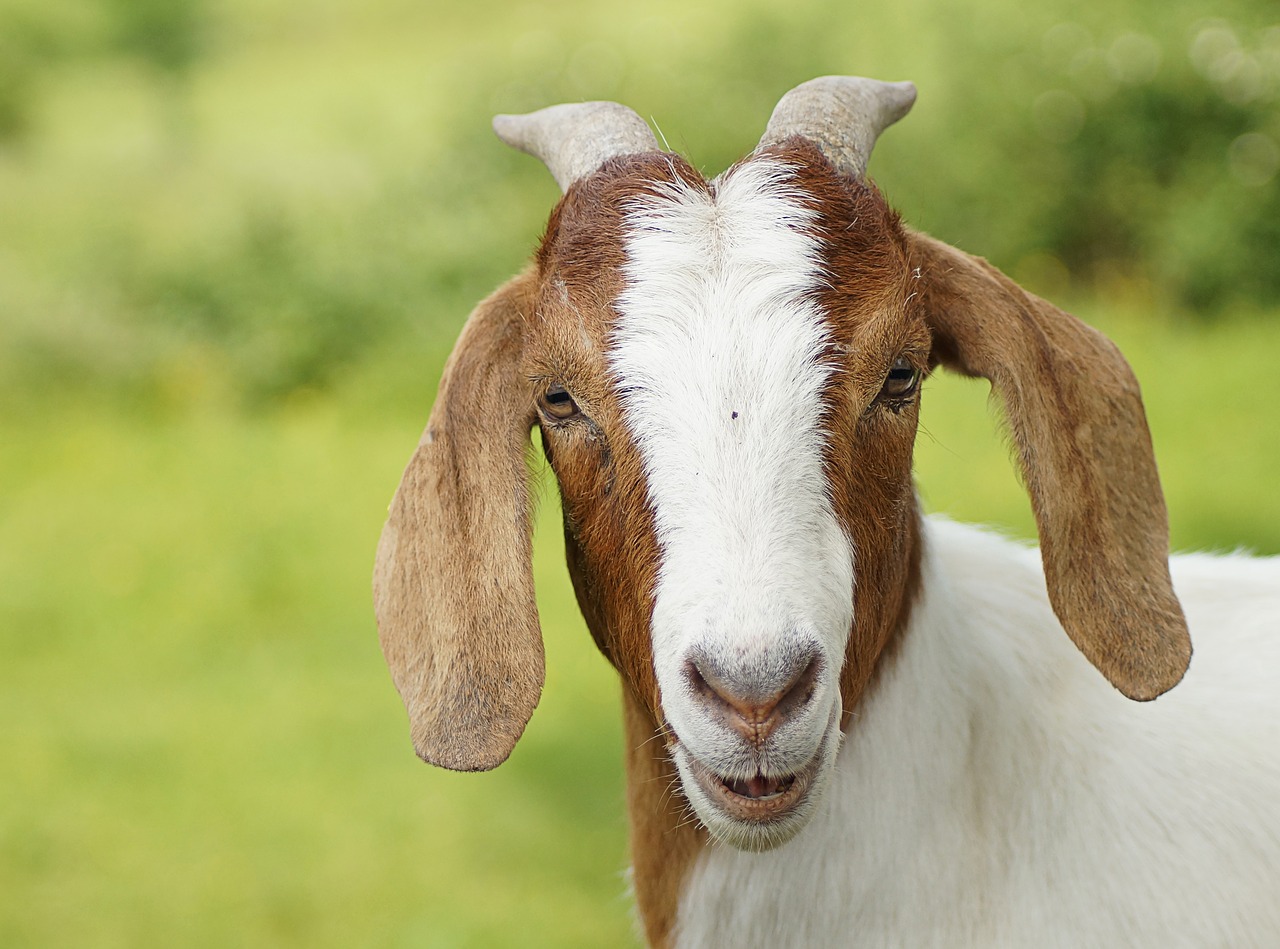 Image by Monsterkoi from Pixabay

May 8, 2021 - By Jessica Wolf - Human laughter is common, but it’s a somewhat mysterious part of our evolution. It’s clear to evolutionary scholars that we laugh as a part of play, signaling our cooperation or friendliness. But how did laughter evolve? And are humans the only ones who do it?

Not a chance: Animals laugh too, researchers have observed.

In a new article published in the journal Bioacoustics, primatologist and UCLA anthropology graduate student Sasha Winkler and UCLA professor of communication Greg Bryant take a closer look at the phenomenon of laughter across the animal kingdom.

The pair combed through the existing scientific literature on animal play behavior, looking for mentions of vocal play signals — or what might be thought of as laughter.

They found such vocal play behavior documented in at least 65 species. That list includes a variety of primates, domestic cows and dogs, foxes, seals, and mongooses, as well as three bird species, including parakeets and Australian magpies.

“This work lays out nicely how a phenomenon once thought to be particularly human turns out to be closely tied to behavior shared with species separated from humans by tens of millions of years,” Bryant said.

The researchers looked for information on whether the animal vocalizations were recorded as noisy or tonal, loud or quiet, high-pitched or low-pitched, short or long, a single call or a rhythmic pattern — seeking known features of play sounds.

There’s much existing documentation of play-based body language among animals, such as what is known as “play face” in primates or “play bows” in canines, the researchers noted.

Since what constitutes “play” in much of the animal kingdom is rough-and-tumble and can also resemble fighting, play sounds can help emphasize non-aggression during such physical moments, the article suggests.

“When we laugh, we are often providing information to others that we are having fun and also inviting others to join,” Winkler said. “Some scholars have suggested that this kind of vocal behavior is shared across many animals who play, and as such, laughter is our human version of an evolutionarily old vocal play signal.”

While Winkler and Bryant say that further observation and research into vocalizations would be fruitful, they also note that such observations can be hard to come by in the wild, especially for animals whose play sounds might be quieter.

Paying attention to other species in this way sheds light on the form and function of human laughter, the researchers write, and helps us to better understand the evolution of human social behavior.
Source: UCLA