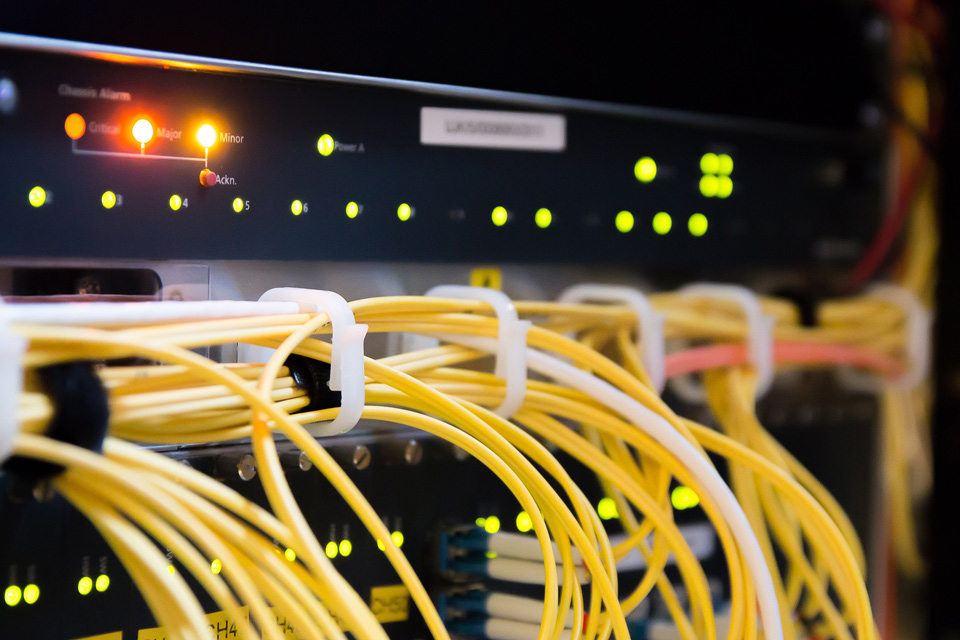 “At a time when families are relying more on the internet for remote school and work, we must do all we can to expedite system improvements,” Sen. Dodd said. “My legislation would help end unnecessary delays that have denied access to those most in need for far too long. Today my Assembly colleagues have taken an important step toward closing the digital divide.”

Sen. Dodd’s legislation comes as employers and schools across the state have shifted to virtual participation, highlighting disparities of access faced by low-income families and people of color. Nearly 42% of California families said unreliable internet access was a challenge for them during distance learning according to a recent poll by EdSource and FM3 Research.

Senate Bill 556, or the California Connectivity Act, would make high-speed internet more broadly available for schools and businesses by removing local discretion to put hurdles before small cell deployment – something that is critical for reliable high-speed internet. It builds on existing law setting timelines and reasonable fees for processing and approving broadband projects. Instead of having to sue to get project approval, the bill will result in quicker decisions and ultimately more robust coverage.

SB 556, which is widely supported by businesses, schools and equity groups. It passed the Assembly Local Government committee on a 7 to 0 vote. It heads next to the Assembly’s Communications and Conveyance committee.

“The pandemic has made clear that every household needs connectivity to broadband all day, every day.  The current lack of connectivity is especially hard on school children and has reinforced and widened educational and economic disparities,” said Dr. Barbara Nemko, Napa County superintendent of schools. “Sen. Dodd’s proposal helps ensure access to reliable, high-speed internet service for students, families and businesses, which is essential for a successful recovery as the state looks to reopen economically.”

“The past year underscored that access to reliable and affordable internet is crucial for all but especially minority communities like the LGBTQ community who rely daily on supportive networks,” said Chris Wood, executive director of bill supporter LGBT Tech. “Access to broadband allows LGBTQ individuals to connect with community centers, healthcare, food banks, peer-to-peer groups and friends.”