August 30, 2016 - SACRAMENTO – Advancing the vision of a private blue-ribbon commission to reinvigorate the California state park experience for generations to come, the Legislature has sent to Gov. Jerry Brown a bill to enable the Department of Parks and Recreation to enter into partnership with a nonprofit entity to conduct such functions as raising private funds to improve parks and marketing the parks to promote increased public visitation. 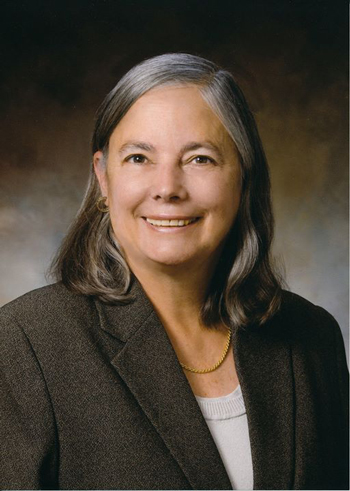 SB1111
by Senator Fran Pavley implements a key proposal from the nonprofit Parks Forward Commission, which in 2015 issued a wide-ranging set of recommendations on ways to improve park services and facilities through collaboration with nonprofit partners, businesses and local communities.

“California’s state parks are a treasure that inspire and soothe more than 67 million visitors a year,” said Senator Pavley. “By partnering with private benefactors and enthusiasts, the state can enhance the experience of existing visitors and better reach out to those who have not yet taken full advantage of the natural beauty and recreational opportunities the state park system has to offer.”

While SB 1111 does not require the establishment of a nonprofit entity to partner with the Parks and Recreation Department, it establishes a roadmap for the services and assistance such an entity could provide.

Senator Pavley anticipates that the new entity would be incorporated by those associated with the Parks Forward Commission or that an existing nonprofit will be transformed into the new entity the commission’s recommendations envisioned.

Under the bill, the entity’s scope of work will include raising private money, supporting marketing and communications, promoting increased public visitation and recruiting more diverse staffing.

The work of the new entity will not replace that already being done by existing nonprofit and community-based partners.

The California state park system includes more than 340 miles of coastline, 970 miles of lake and river frontage, 15,000 campsites and 4,500 miles of trails.

Gov. Brown has until Sept. 30 to act on all bills sent to him by the Legislature in August, the final month of the two-year lawmaking session.
Source: Senator Fran Pavley