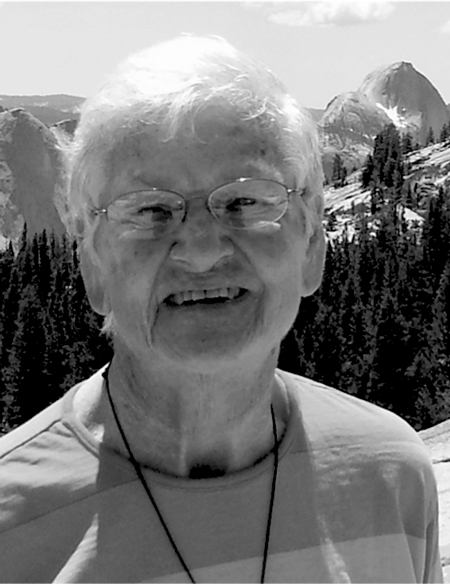 
Janet was born a Roduner in Merced, California where she grew up on a dairy ranch and farm; daughter of Walter Phillip (Walt) Roduner and Rachel Rowland Roduner. She had a lifelong appreciation of horses and fond memories of riding on the ranch, rodeos, to school, and family pack trips in the mountains of Yosemite. She graduated from Merced High School class of 1945 and attended Pasadena City College and Fresno State where she studied to become a teacher. She was a dedicated school teacher in Merced, Carmichael, Roseville and Paradise; all California towns.

Janet leaves behind a legacy of honesty, hard work, appreciation for family and nature. Not striving to stand out or over achieve a contrived significance she lived life with quiet contentment and resilience. A bookmarked passage in devotional reads, “Give thanks in all circumstances, for this is God’s will for you in Christ Jesus.”

Janet passed peacefully in the presence of family and their prayers in Tracy, California. She will be deeply missed and always loved.