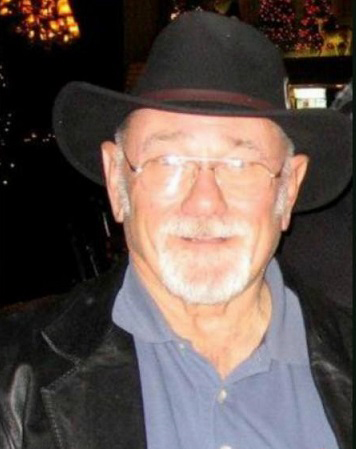 Born January 2, 1936 in Los Angeles, CA, to Henry and Eva Simmons. Paul served in the United States Airforce from 1954 to 1957. He earned his Bachelor degree in Accounting from California State University, Fresno. He was an active Clamper of the EVC MATUCA chapter, a member of the VFW in Mariposa and had been a member of the Rotary in Chowchilla, CA. He started his CPA practice in Visalia, CA in 1963 and later moved his practice to Mariposa and Chowchilla, CA.

Paul enjoyed hanging out with friends & family, playing the piano, exploring new places, hiking through the Sierras, riding motorcycles, and flying planes. He will be deeply missed by his friends, family and all who knew him.

A memorial service is scheduled for 1:00 p.m. on Saturday, November 19, 2016 at the Mariposa Fairgrounds Build A.  In lieu of flowers, please make a donation to your favorite charity.