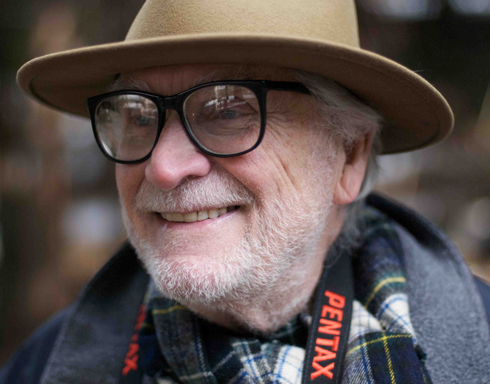 Thomas Dymond Ohmer, born March 8th, 1934, passed away Tuesday, March 28th, 2017 in Mariposa, CA in the comfort of his home the cabin, surrounded by his loving family.  He lived a long and full life, in which he was not only a loving father, but a gifted graphic designer, race car driver, and a lover of history, music, and the arts.

Tom was born in Los Angeles to John Francis Jr. and Virginia Elizabeth Ohmer. Upon graduation from Woodbury University, he began working at the design firm Advertising Designers, where he would rise through the ranks to become owner and president of the business.

He was a talented graphic designer and made his mark on the graphic design world, with AD ultimately winning over 400 awards. Most notably, Tom was responsible for creating City National Bank’s iconic CN logo. Tom successfully transitioned in the design world from using the letterpress, to the standard sheet press, web press, and finally the computer. While he had a great love of Apple computers, he never tired of his antique German letterpress, and relished in designing stationary for friends. 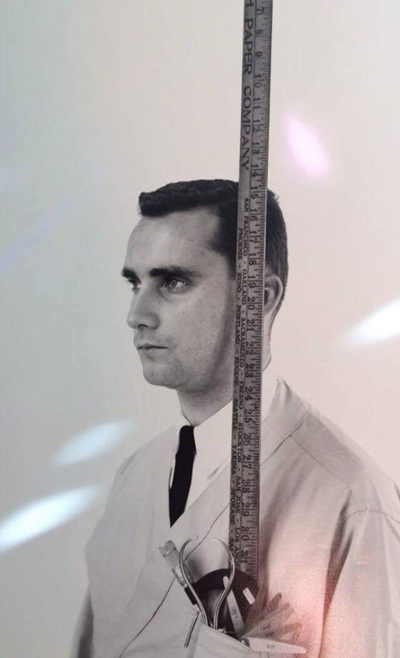 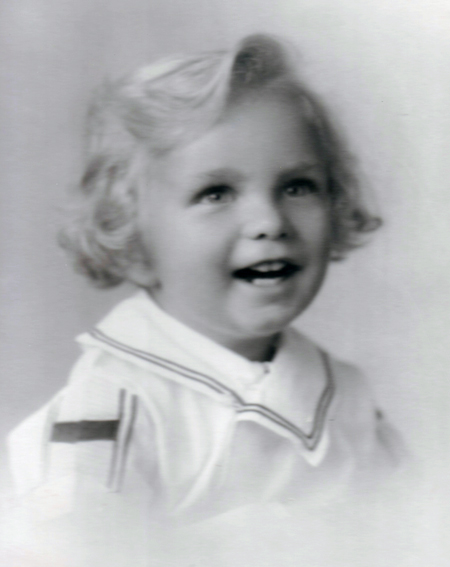 He loved building model airplanes and teaching himself magic tricks, and freely giving his time to his friends and family. He also had a love for auto racing, especially vintage Porsches. Over the years, Tom owned and raced many cars, and won many trophies. But for Tom, winning wasn’t the aim, it was the journey around the track.

Tom moved to Mariposa, CA in the late 1980s, and fell in love with the mountains. He was active in the community, including the Fire Safe Council, and he was a great mentor and centerpiece in the sober community for over 40 years. His smile was infectious, and his friendly, larger-than-life demeanor is greatly missed.


"If a person is living out his destiny, he knows everything he needs to know”