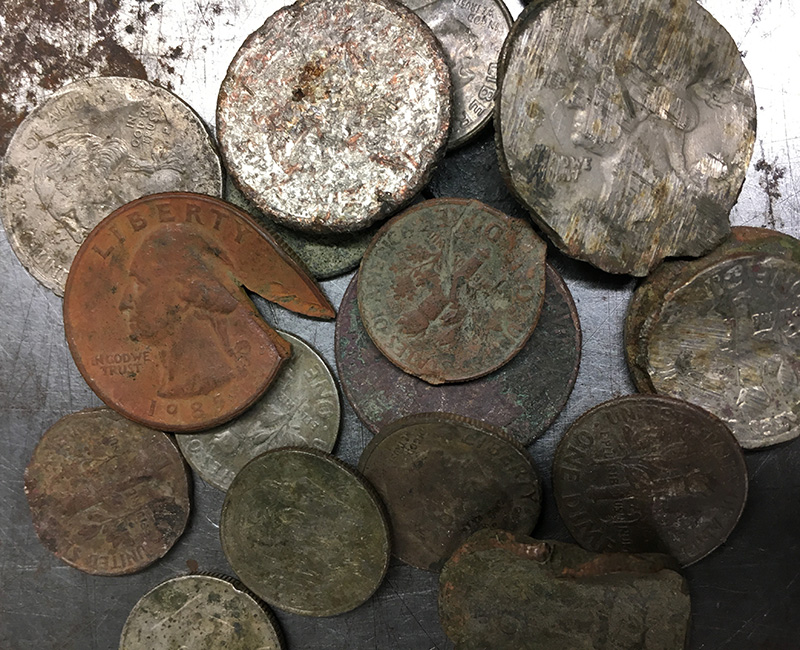 Established under the authority of 31 U.S.C. § 5120, the program provides an avenue through which individuals and businesses can exchange bent and partial coins (commonly referred to as “mutilated coins”) for reimbursement.

In 2015, the Mint suspended the program to assess the security of the program and develop additional safeguards to enhance the integrity of the acceptance and processing of mutilated coinage. The Mint engaged in the rulemaking process to revise the Treasury regulations appearing at 31 C.F.R. part 100, subpart C. Additionally, the Mint published on its website detailed information relevant to the revised procedures for the exchange of mutilated coins.