Pavement Project Improved More Than Six Lane Miles to Provide a Safer Commute for Motorists
November 27, 2018 - MARIPOSA COUNTY – Caltrans has repaired and repaved more than six lane miles of State Route 140 from the SR-49/SR-140 junction to Whitlock Road, due to the 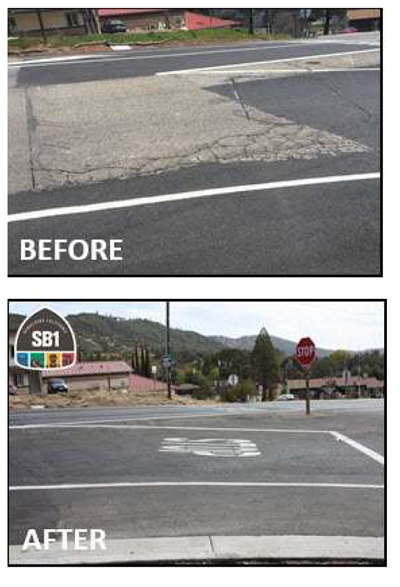 funds from Senate Bill 1 (SB 1), the Road Repair and Accountability Act of 2017.
“State Route 140 is one of the main gateways into Yosemite National Park and is an essential link in supplying goods and services to the Mariposa, El Portal, and Yosemite communities,” said Caltrans Director Laurie Berman. “This SB 1 funded project will provide a safer and smoother commute for tourists, commercial traffic and local residents, whose livelihood depends on the good condition of the highway.”
SR-140 is an all-weather route into Yosemite National Park and is a critical asset for both tourists and the local economy.
Tourism is the county’s main industry and area’s largest employer. In 2016, visitors spent about $520 million in communities near the park, supporting more than 7,800 jobs in the local area, which had a cumulative benefit to the local economy of approximately $686 million.
More than five million people visit Yosemite National Park annually. Nearly 8,500 motorists per day use SR-140 to reach their destination, including more than 300 freight trucks per day. Nearly 35 percent of the trucks using this highway have heavy five-plus axles, adding to the deterioration of the roadway.
“Commercial trucks use SR-140 year-round to transport agriculture products, livestock, logs and other goods, causing significant wear and tear to the highway,” said Caltrans District 10 Director Dennis T. Agar. “Without this SB 1 funded project, the pavement would have continued to worsen, so we’re glad to have these much-needed repairs behind us as we transition to winter weather.”
This $4.1 million project was awarded to Teichert Construction, Inc., and focused on upgrading structures used to keep water off the road, repaving damaged stretches of the highway, and improving traffic safety. Six-inch striping and pavement markings with enhanced visibility for wet-weather conditions and nighttime driving were also installed.
More information and updates on projects can be found at http://www.dot.ca.gov/d10/projects.html or on Twitter via @CaltransDist10.
SB 1 provides an ongoing funding increase of approximately $1.8 billion annually for the maintenance and rehabilitation of the state highway system. SB 1 funds will enable Caltrans to fix more than 17,000 lane miles of pavement, 500 bridges and 55,000 culverts by 2027.

Caltrans is committed to conducting its business in a fully transparent manner and detailing its progress to the public. For complete details on SB 1, visit http://www.rebuildingca.ca.gov/. 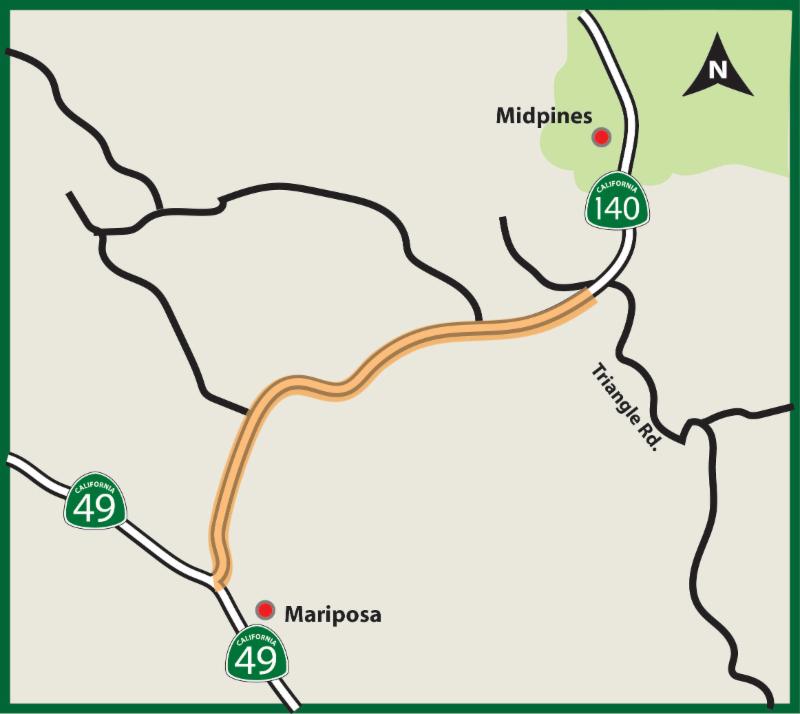