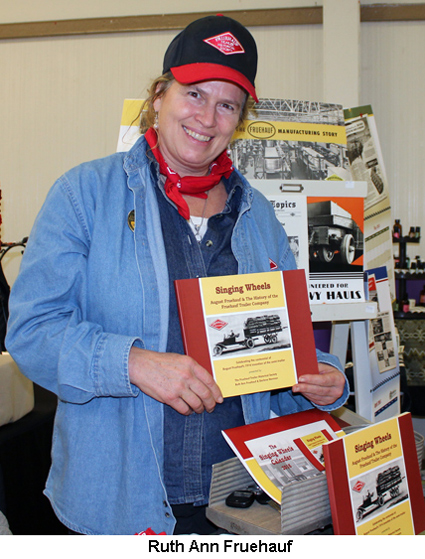 Mariposa, CA − To celebrate the centennial of August Fruehauf’s 1914 invention of the semi-trailer, The Fruehauf Trailer Historical Society announces the release of a book to tell the company's colorful story and that of the family behind it.

“Singing Wheels, August Fruehauf & The History of the Fruehauf Trailer Company” is no ordinary business story. Written by Ruth Ann Fruehauf − the founder's granddaughter − with Darlene Norman, it's a sweeping tale of a classic American enterprise and of the country it helped to grow, from the start of World War One to the end of the 20th century.

With its invention of the semi-trailer in 1914, and with many other innovations to come, Fruehauf's story is an integral part of North American transportation history. The pioneering company facilitated the growth of continental transportation by road as a viable alternative to rail and brought efficient shipping from the farmer's gate and the factory's loading dock. It came to dominate the semi-trailer market.

By 1918 August Fruehauf needed to incorporate the growing business and the Fruehauf Trailer Company was founded. The new company’s inventory did not list a single horseshoe when they signed their incorporation papers.

As the practicality of the semi-trailer idea was demonstrated, larger trucks, replacing improvised passenger cars, were immediately purchased and placed in service by forward-looking businesses. Fruehauf trailers had now arrived on the American road.

Despite the Great Depression, sales had reached $3,759,000 by 1929. And the following year August retired, leaving the company in the hands of his three sons. To say that the Fruehauf Trailer Company was the General Motors of its industry understates the case. Not only was Fruehauf the biggest firm in the field, it sold more trailers than all the others put together.

With Ruth Fruehauf's insider knowledge, and 90 pages of rarely seen original photographs from the family archives, the book also offers a close look at the people behind the company, some of them a little larger than life. It includes presidents and Hollywood stars, and no small measure of intrigue.

Her father, Roy Fruehauf, ran the family firm from 1949 to 1963 and turned what had once been a Detroit blacksmith shop into one of the world's largest companies. A generous man with more than a little flamboyance to his name, he guided the country's first and largest trailer-maker through the most tumultuous years of the 20th century.

By 1997 Fruehauf was ranked 75th among the largest companies globally, but difficulties both internally and externally led to bankruptcy proceedings not long afterwards and the U.S. company was bought by Wabash National. At that point its international subsidiaries became independent, and Fruehauf trailers are still being produced elsewhere in countries like France, Germany, Mexico and New Zealand. 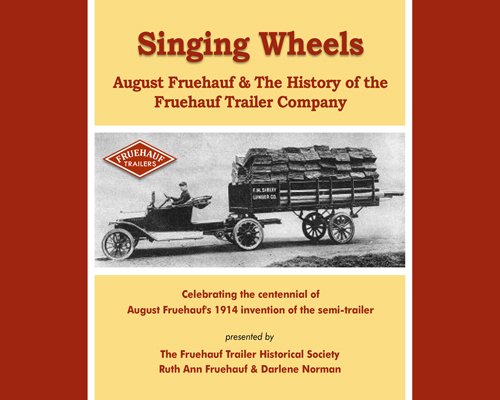 It all began in 1914 in Detroit, where German immigrant August Fruehauf was a well known and accomplished blacksmith and wagon maker. A local lumber tycoon, Frederick T. Sibley, needed to transport an 18-ft boat to his cottage and wanted to do so with his new Model-T roadster. He asked Fruehauf if a wagon could be converted to haul the boat behind the Model-T.

So August and his partner Otto Neumann created a sturdy two-wheeler that hooked to the rear of Sibley’s Model-T frame with a pole that acted as tongue and brake. They removed the back seat of the roadster to support the front end of the wagon and devised a coupling to hitch the wagon to the car. August called it a semi-trailer. Henry Ford responded by canceling the warranty on Sibley's Model-T.

Just one moment in a fascinating story. 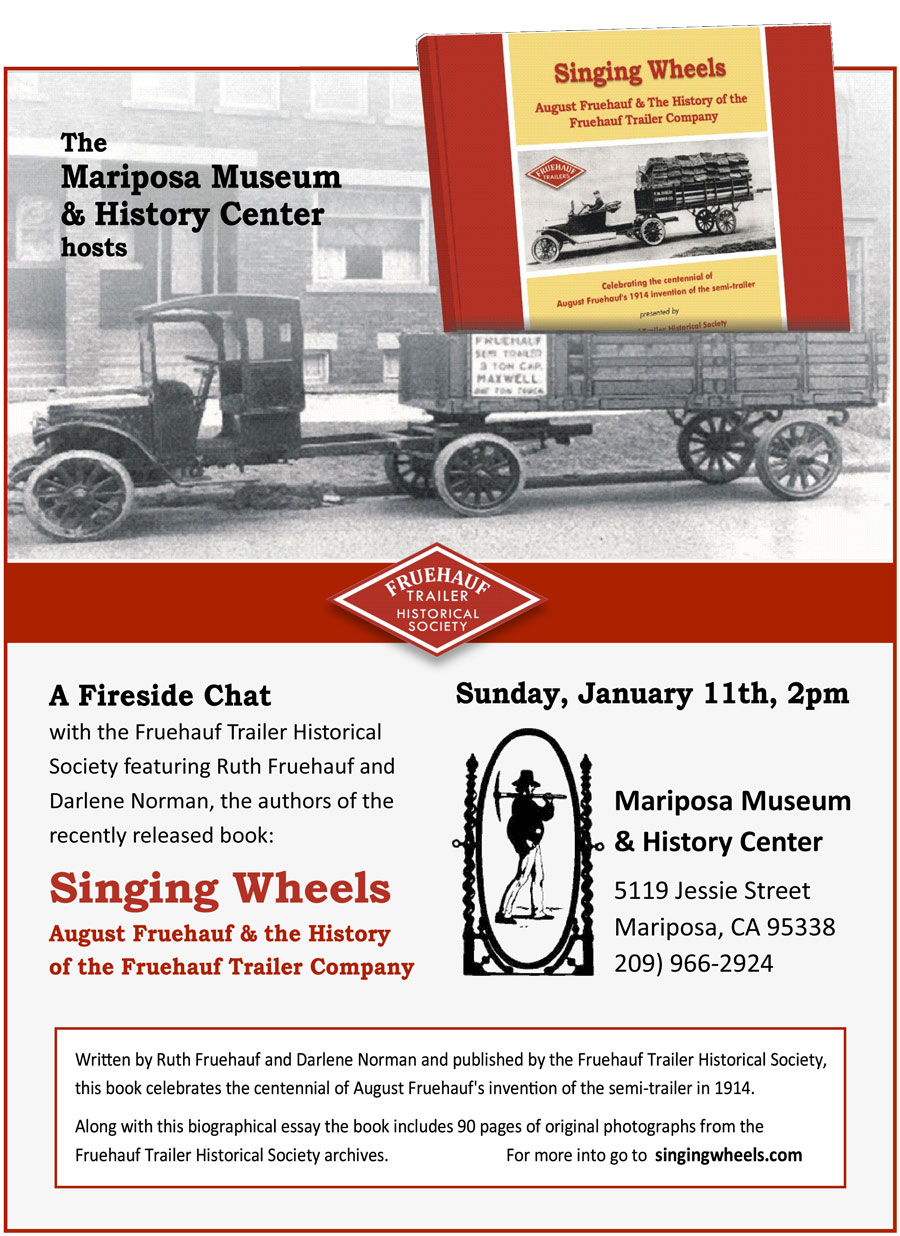