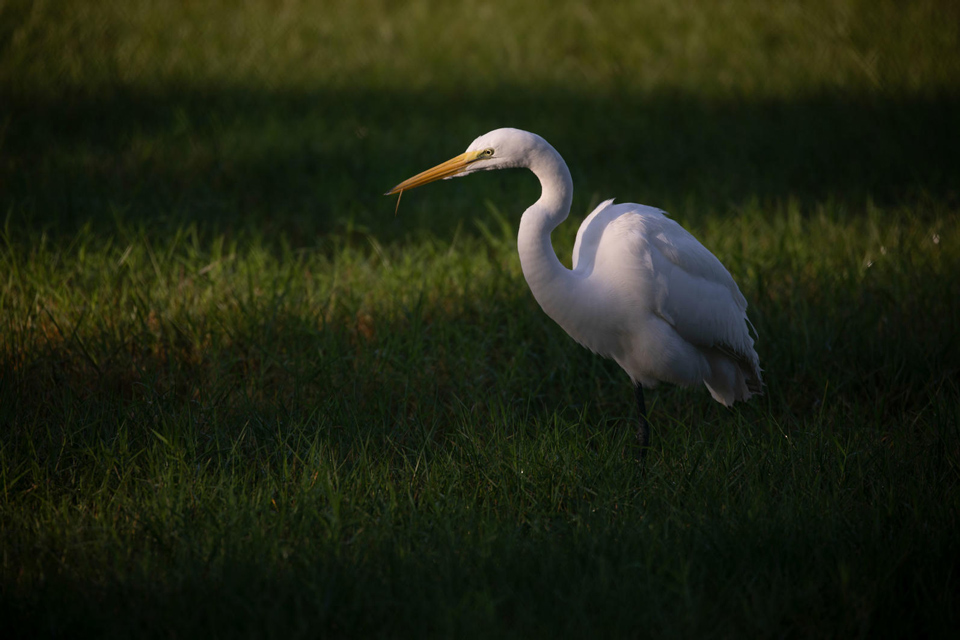 Despite national emergency, the Administration is ignoring requests to extend public comment deadlines.

March 25, 2020 - WASHINGTON – “As we face this global health crisis, now is when we most need the joy of birds and the comfort of the outdoors, but the bird-killer department (@Interior) is busy gutting the law that protects birds,” said David Yarnold, president and CEO of the National Audubon Society. “America is being robbed of birds and wildlife while we’re focused on caregiving and the urgent needs of our families and friends.”

The MBTA is a 100-year-old law that protects more than 1,000 bird species. The proposed change ends the prohibition on the killing or "taking" of migratory birds from industrial activities, such as birds flying into uncovered oil pits or other predictable and avoidable killing – also known as “incidental take”. That policy change first appeared in a 2017 Department of the Interior legal opinion (M-37050), but with this rulemaking it would be cemented as an official regulation.

Despite requests from a number of conservation organizations, including the National Audubon Society, to extend the comment deadline for proposed changes to the Migratory Bird Treaty Act (MBTA), the Trump Administration allowed the public comment period to close today amidst an escalating national emergency in response to COVID-19.

In just 45 days, more than 180,000 people submitted comments through various organizations in opposition to the rule change. Audubon and more than 40,000 of its members were joined by numerous Members of Congress, conservation groups, scientists, states, local officials, Flyway Councils, tribal leaders and former officials from the Department of Interior who spoke out strongly against the change, and the legal opinion published in 2017 is still being litigated.

The change comes at a time when a recent report in Science documented that North America has lost 3 billion birds since 1970, and an Audubon report found that two-thirds of North America’s birds are threatened by climate change.

Under the Trump administration's revised interpretation, the MBTA’s protections apply only to activities that purposefully kill birds, exempting all industrial hazards from enforcement. Any “incidental” death—no matter how inevitable, avoidable or devastating the impact on birds—becomes immune from enforcement under the law.

Facts and figures on industrial causes of bird mortality in the United States: