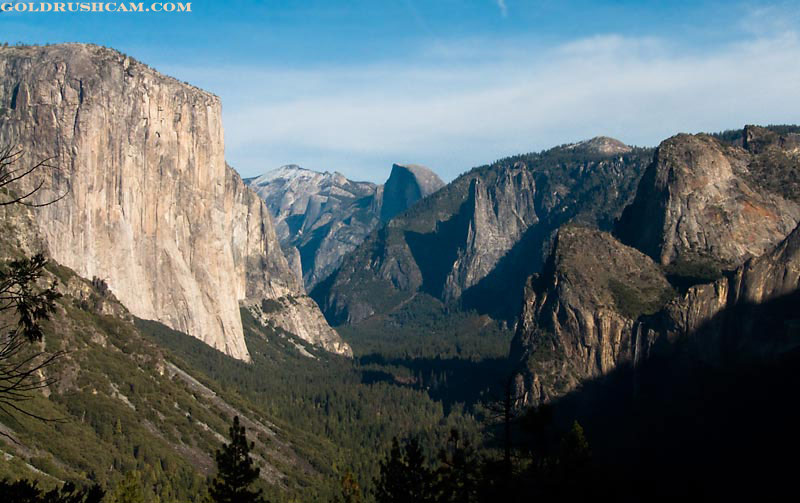 June 30, 2020 - WASHINGTON – U.S. Secretary of the Interior David L. Bernhardt announced on Monday that more than 1,900 local governments around the country will receive $514.7 million in Payments in Lieu of Taxes (PILT) funding for 2020.

PILT payments are made annually for tax-exempt Federal lands administered by U.S. Department of the Interior (DOI) agencies including the Bureau of Land Management (BLM), the National Park Service (NPS), the U.S. Fish and Wildlife Service (FWS), for lands administered by the U.S. Department of Agriculture’s U.S. Forest Service (USFS); and for Federal water projects and some military installations.

Using a statutory formula, the annual PILT payments to local governments are computed based on the number of acres of Federal land within each county or jurisdiction and on the population of that county or jurisdiction. The lands include the national forest and national park systems; lands in the FWS Refuge System; areas managed by the BLM; areas managed by the U.S. Army Corps of Engineers; U.S. Bureau of Reclamation water resource development projects; and others.

Since PILT payments began in 1977, DOI has distributed over $9.7 billion dollars to States and the District of Columbia, Puerto Rico, Guam, and the U.S. Virgin Islands.

DOI collects more than $13.2 billion in revenue annually from commercial activities on public lands, such as oil and gas leasing, livestock grazing, and timber harvesting. A portion of these revenues are shared with States and counties. The balance is deposited in the U.S. Treasury, which in turn pays for a broad array of Federal activities, including PILT funding.

Federal revenue sharing payments are made to local governments under programs other than PILT during the previous fiscal year, including payments such as those made under the Bankhead-Jones Farm Tenant Act, the Refuge Revenue Sharing Fund, the National Forest Fund, the Taylor Grazing Act, the Mineral Leasing Act, the Federal Power Act, and the Secure Rural Schools and Community Self-Determination Act of 2000, as authorized.

A full list of funding by State and county is available at Payment in Lieu of Taxes website.
Source: DOI