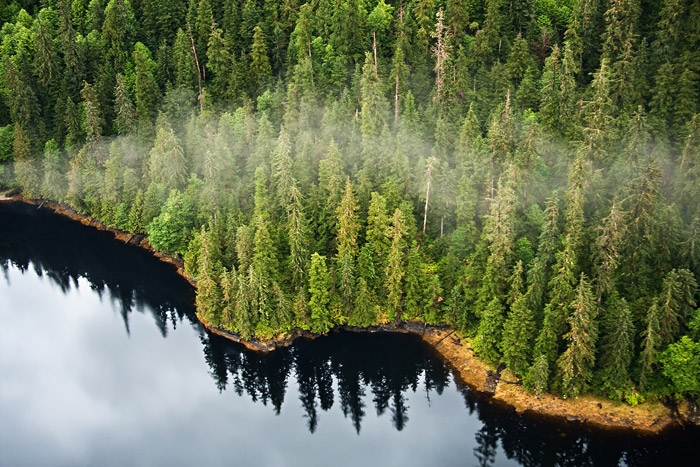 The Record of Decision identifies the selected alternative, provides the rationale for the decision, and explains that the exemption does not authorize any specific projects in Alaska. Proposed projects must continue to comply with the 2016 Tongass Land Management Plan and be analyzed under the National Environmental Policy Act.

The official notice is scheduled for publication in the Federal Register on Oct. 29, 2020. A copy of the final Alaska Roadless Rule and the Record of Decision also will be available on the project website.

The Forest Service published the Final Environmental Impact Statement in September following extensive public involvement and a thorough analysis of six alternatives that ranged from no action to the full exemption. Over more than two years, the agency received and reviewed input provided through public meetings and subsistence hearings, 411,000 written comments and petitions, government-to-government consultations with federally recognized tribes and Alaska Native corporations, and engagement with cooperating agencies.

During its analysis, the Forest Service focused on three key issues: conservation of roadless area characteristics, support for local and regional socioeconomic well-being, and conservation of habitat and biological diversity.

In January 2018, the State of Alaska petitioned the USDA to consider exempting the Tongass National Forest from the 2001 Roadless Rule. In June 2018, USDA directed the Forest Service to begin evaluating a state-specific roadless rule for Alaska.

Part of this evaluation was conducted in accordance with the National Environmental Policy Act, which requires federal agencies to analyze significant environmental impacts of any proposed actions through a thorough and public process.

In August 2018, the Forest Service published a Notice of Intent (NOI) to conduct an environmental impact statement on a potential roadless rule exemption for the Tongass National Forest and solicited public comments on the scope of the analysis. In October 2019, the Forest Service published a Draft Environmental Impact Statement (DEIS) and proposed Rule for a 60-day public comment period. The Final Environmental Impact Statement (FEIS) responds to public comments received on the DEIS, contains additional analysis of management options, and identifies the preferred alternative to fully exempt the Tongass National Forest from the 2001 Roadless Rule.

After a 30-day waiting period following the release of the FEIS, USDA issued a Record of Decision selecting the full exemption alternative as the final rule. The final rule will be effective upon publication in the Federal Register, but does not directly authorize any ground-disturbing activities.
Source: USDA