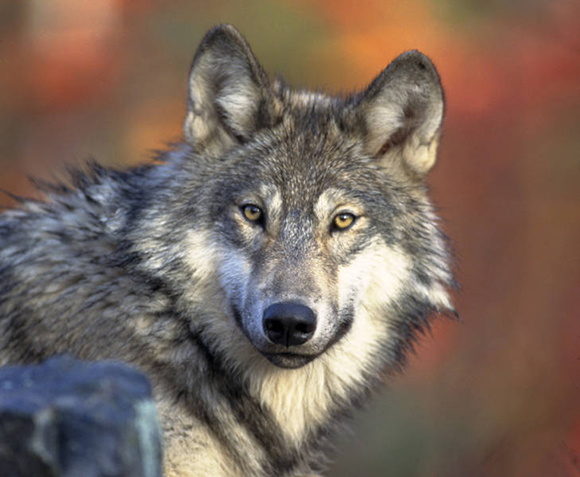 protections from gray wolves in the lower-48 states.

The gray wolf was listed as endangered throughout the lower-48 states in 1974. As a result of restoration efforts, nationwide gray wolf recovery has slowly been moving forward. Gray wolves are just beginning to re-inhabit national parks in the Pacific Northwest, the Southwest, and California.

Protecting and restoring native wildlife, such as gray wolves, to national parks is essential to ensuring park ecosystems are maintained and restored. Gray wolf recovery will not be able to continue to progress without reinstating ESA protection.

“Removing protections for gray wolves amid a global extinction crisis is short-sighted and dangerous to America’s conservation legacy.

“Gray wolves have recently returned to national parks and surrounding ecosystems where they’ve been absent for decades, from Dinosaur National Monument in Colorado to the North Cascades in Washington State and Lassen national forest in California. Rather than working alongside communities to support the return of wolves in these historic and prime habitat ranges, the administration essentially today said, ‘good enough’ and removed Endangered Species Act protections.

“The decision to delist gray wolves across the lower-48 states is faulty at best. The Fish and Wildlife Service’s proposal ignores the requirements of the Endangered Species Act, science, and common sense. NPCA will work with our partners to fight this shortsighted action and protect park wolves that have just started down the path to recovery.”

About the National Parks Conservation Association: Since 1919, the nonpartisan National Parks Conservation Association (NPCA) has been the leading voice in safeguarding our national parks. NPCA and its nearly 1.4 million members and supporters work together to protect and preserve our nation’s most iconic and inspirational places for future generations. For more information, visit www.npca.org.
Source: NPCA