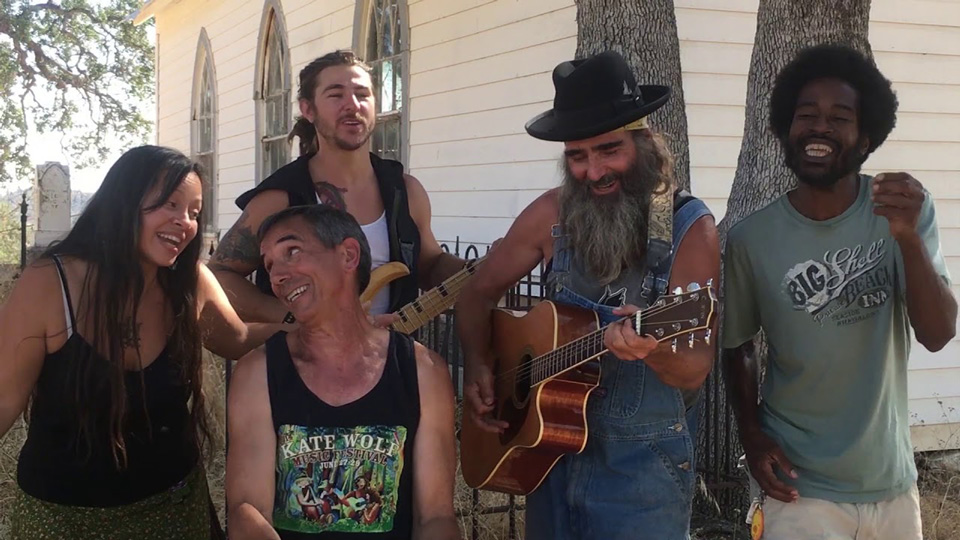 Clan Dyken continues to refine the tribal-funk-eco-folk-rock-hippy-soul music they’ve been making for more than 20 years, while taking us on an incredible journey into the heart of how we can all contribute to society’s positive evolution through collective and personal action. After repeated requests, they have finally pulled together this greatest hits CD for their family of friends and fans. As this great green century unfolds, much of what they’ve sung about has proven to be prophetic. Partly because of the politics, their uncompromising ways, and their audience, they have performed largely on the fringe of the cultural tableau. But while fame and fortune may have eluded the band, they are rich in community and being correct about our species proper place in the world.

Rebels, activists, organizers, role models, rock and rollers. Clan Dyken know their place in history and revel in it. Along the way they have become the change that they want to see in the world.

“One of the greatest rock and roll bands in the free world.” -Wavy Gravy

In 1987 Clan Dyken released its first recording for sale to the public. To celebrate and document more than twenty years of recording and touring Clan Dyken has released Retrospective, a three-disc set with remastered songs from the first recordings to the most recent release. With the release of the CD Love Is, Clan Dyken continues to produce a unique, danceable, stylistically varied music that is well known and loved at home in California -they were voted “Best Band in Calaveras County”  in a recent newspaper poll and beyond. They have played over 1500 live shows, toured the US from Hawaii to the East Coast, and played across the ocean in England, France, and Italy. 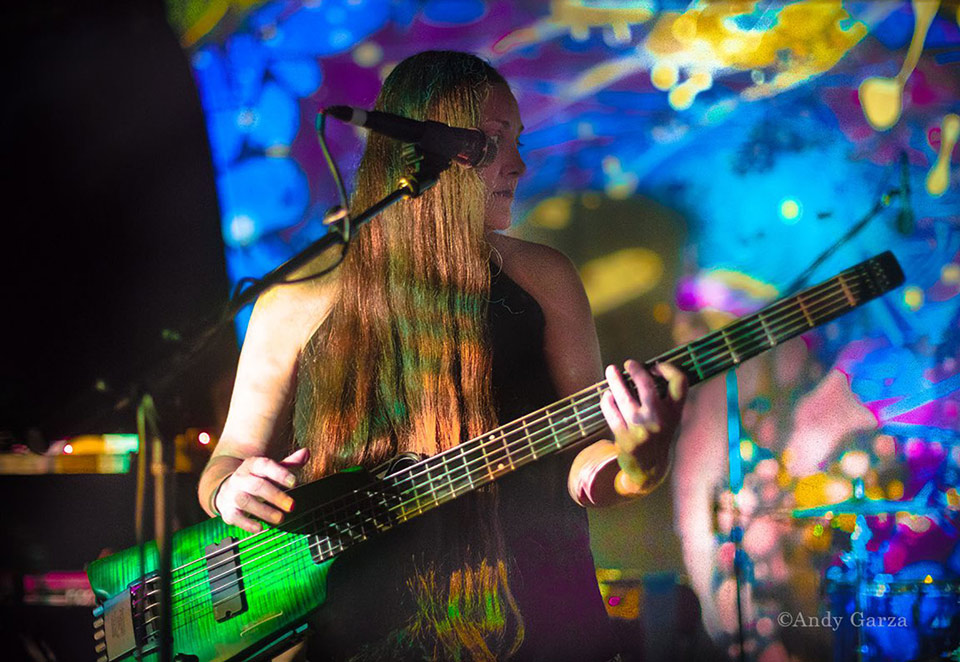 Green Machine, led by husband-and-wife Chris and Tina Avila is a legendary California reggae jam band that has played Music on the Green for at least 15 years straight, not to mention hundreds of other festivals and live performances throughout California. Tina is an incredible bass bomb dropper and songwriter. Chris is a Jerry Garcia/Trey Anastasia esque electric guitar shredder. Along with their band, they play mostly originals and will have the Art Park hopping with the most irie vibe in music today.

A complete schedule of the talent performing throughout this summer season can be found at MariposaArtsCouncil.org. Tips for the performers will be solicited, encouraged, and appreciated. All performances begin at 7:00 P.M. (unless otherwise noted) at the Mariposa County Art Park, located on Hwy. 140, between 4th and 5th Streets, in historic downtown Mariposa, CA. Parking is available along 5th Street and the lower 5th St. parking lot for accessible pedestrian path through the Mariposa Creek Parkway entry.

Artwork for Music on the Green is created by student artist, Autumn Stock. Autumn can be contacted for commission via email autumn.stock.art@gmail.com.

Those interested in supporting the Arts Council are encouraged to become Members at MariposaArtsCouncil.org/join.

The Arts Council is an incorporated not-for-profit organization, created to promote and support all forms of the cultural arts, for all ages, throughout Mariposa County and is supported in part by the County of Mariposa, the National Endowment for the Arts, a federal agency, and the California Arts Council, a state agency.