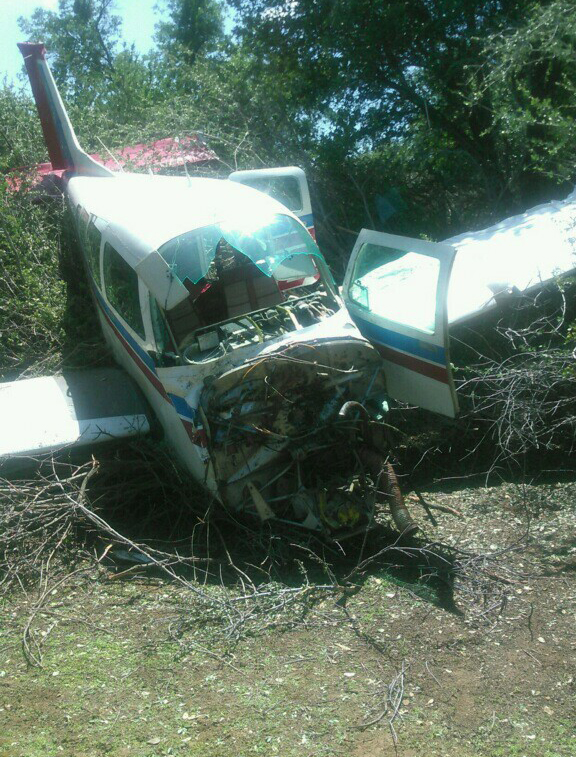 
Correction on the plane. It is a Fixed wing single engine Beach Craft.

Update: 2:06 P.M.
Names of those involved in the plane crash.
The Pilot is Samuel Gore, 83,  from Mississippi and bought the plane today.
The Passenger is Robert Bloom, 62,  from Florida. May 10, 2016 - A plane crash was reported to the Tuolumne County Sheriff’s Office this afternoon at around 12:12 P.M., at the Pine Mountain Lake Airport. 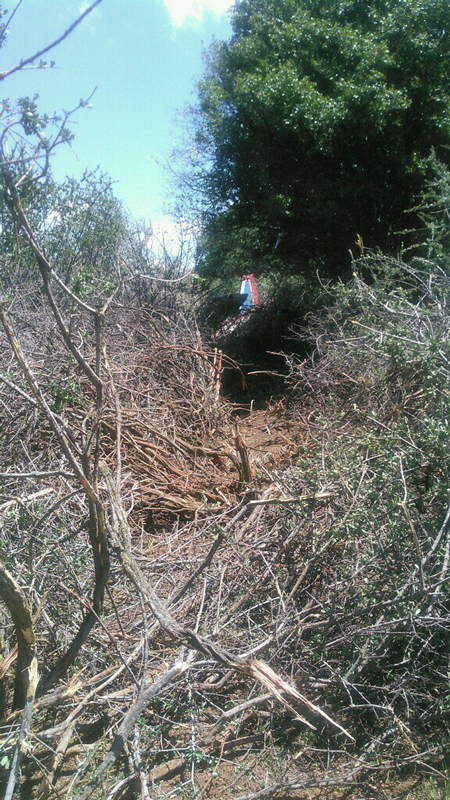 A bystander saw a plane take off and crash down past the runway into the tree and power line area. Two citizens went to the area and found the crash site as Fire and Ambulance responded.

The pilot and passenger were out of the plane and walking. One person complained of a finger injury but both refused medical care. There were no other injuries reported at that time. There is no fire or fuel leakage at the site.

The plane is a 1976 fixed wing single engine Beech that was last registered in 2011 out of Groveland.

The crash was reported to the Federal Aviation Administration and the National Transportation Safety Board who will be investigating the accident.

The Tuolumne County Sheriff’s Deputies are currently responding to the accident and we will be providing an update as more information becomes available.