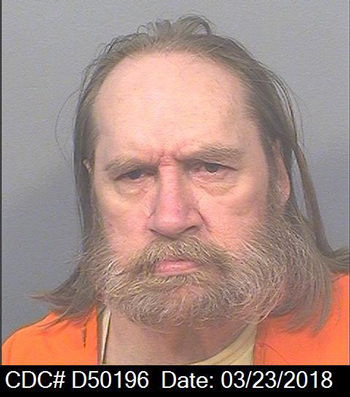 Millwee was admitted from San Diego County on Feb. 11, 1987, to serve 13 years, six months for voluntary manslaughter, inflicting great bodily injury, and having a prior felony conviction of a serious offense.

While he was incarcerated, he was sentenced to death in Riverside County on March 21, 1990, for first-degree murder, an enhancement for use of a firearm, robbery and first-degree burglary. Millwee was admitted to San Quentin State Prison on March 28, 1990. He had been housed at California State Prison, Corcoran since Oct. 16, 2015.

There are currently 699 people on California’s death row. More information about capital punishment in California can be found here: https://www.cdcr.ca.gov/capital-punishment.