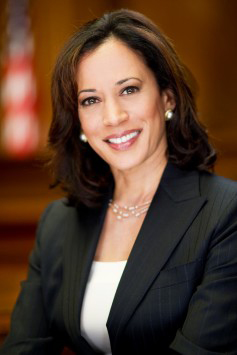 Survivors Act, legislation to ensure that all survivors of domestic violence and sexual assault have access to a lawyer if they need it. Studies have shown that when abused victims are represented by an attorney, their ability to break out of the cycle of violence increases dramatically.

“Let’s be absolutely clear: domestic violence and sexual assault are real issues in America. We must do more to support survivors, including expanding the Legal Assistance for Victims program,” said Senator Harris. “As a former prosecutor, I’ve seen time and time again the difference it makes when a survivor has an advocate by his or her side to navigate the complex legal process. I’m proud to work on this bipartisan legislation with Senator Sullivan to ensure legal assistance for victims of domestic violence and sexual assault, especially for those who cannot afford legal representation.”

“Thousands of victims each year—whether due to income, lack of access, lack of resources, or other challenges—find themselves without legal aid or support in navigating the complexities of our criminal justice system or various other legal issues after being victimized. Sadly, many go without legal assistance as a result,” said Senator Sullivan. “Meanwhile, a perpetrator enjoys a Sixth Amendment right to counsel. There’s an imbalance and an injustice here that needs to be addressed. We know that one of the best ways to help a survivor escape the cycle of violence is to get them a lawyer. Our legislation will bolster and expand existing federal resources to reach the unmet legal needs of survivors. I appreciate Senator Harris joining me in advocating for survivors across our country.”

The Ensuring Representation for Survivors Act expands and improves the Legal Assistance for Victims grant program, managed by the Office of Violence Against Women. Specifically, the bill: