February 26, 2015 - At the Tuesday, February 24, 2015 Mariposa County Board of Supervisors Meeting Grace Magsayo P.E, Caltrans Project Manager provided the supervisors with an update on the Ferguson Slide Permanent Restoration Project.

Grace Magsayo said a committee was formed that consisted of Caltrans staff and representatives from El Portal and Mariposa including Supervisors Rosemarie Smallcombe and Lee Stetson to form a collaborative process for the aesthetic design of the project.

There are two phases to the project: (1) Tallus removal, (2) Construction of the structure called the 'Rock Shed.'  To finalize the design Caltrans needs further construction data so the project was split into the two phases.

The talus removal contract was awarded to Myers and Son Construction and R L Wadsworth. About 113,000 tons of loose material will be removed and hauled away. Depending on weather the project will begin in March.  Storm Water Pollution Prevention will be installed along with Environmental Fencing called ESA. A ground probe monitor that detects movement will be installed for worker protection. A cable net drapery will be installed at the top of the slope and moved as the talus is removed. A road and bench will be constructed on the slope to excavate the rock material.

This phase of rock removal is estimated to take around 90 days.

About 30-35 trucks a day will be coming to the intersection of Highway 140 and Highway 49 North as the trucks head to the Mariposa County Landfill.

The total estimation to complete the first phase is 5 months not counting rain or fire days.

By late summer additional bores will be made as the rock material is removed and the results could effect the final design of the rock shed.

As this is only the 2nd rock shed in California the engineers are expecting a challenging process. The design is expected to be finalized in early 2016 with the contracted awarded in the spring.

Bob Carr with the Landscape Architecture Division of Caltrans said he worked with the design committee on this project. They held six meetings and visited the site.

The other rock shed in California by Big Sur is 200 feet long.

A Caltrans representative of the Caltrans Bridge Architecture Division said they wanted a structure that would blend into the environment and looked like it belonged there. Also they wanted the structure to be cohesive as the people drove through the tunnel and on into Yosemite National Park and for the stone and timber to look massive to tie the design in with the Park. There is no wood in the structure it is concrete.

District One Supervisor Rosemarie Smallcombe urged the pubic to reach out to Caltrans with their concerns and questions at the upcoming community meetings.

District Three Supervisor Marshall Long has concerns with the rock shed and would have preferred a tunnel and wonders why there is no plan B. Grace Magsayo said they have designed the 750 foot long rock shed to hold up under the forces they anticipate to come down on the structure.

On a question from the public on delays concerning commuting times Grace Magsayo said during the first phase travelers will not see extensive delays and it will be like normal with the signal lights in place. Pilot cars will be escorting cars when they are actually working. Caltrans is working with YARTS for the commuters to Yosemite.

Another resident was concerned about tourism being affected by the public perception of the project affecting Highway 140 into Yosemite for three years. He also said the Caltrans signage mileage to the park is off by 12 miles. He said Yosemite is not 43 miles from Mariposa it is 31miles. He said Yosemite Village is 43 miles. Grace Magsayo said as of right now they are not going to broadcast or advertise that there could be anticipated delays at the project. If there is an extended delay for one reason or another then they will have to follow guidelines. Grace Magsayo said she is for one sign saying Yosemite entrance 31 miles and will check to see if that is possible.

George Whitmore from the Sierra Club said they are very pleased with the outcome. Grace Magsayo thanked them for their support. 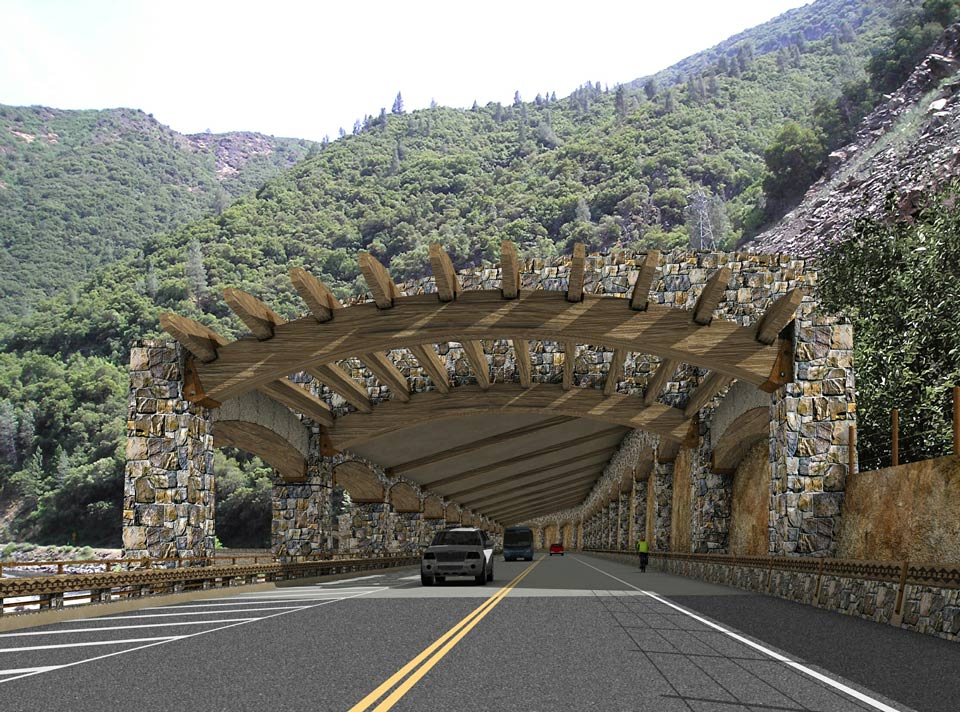 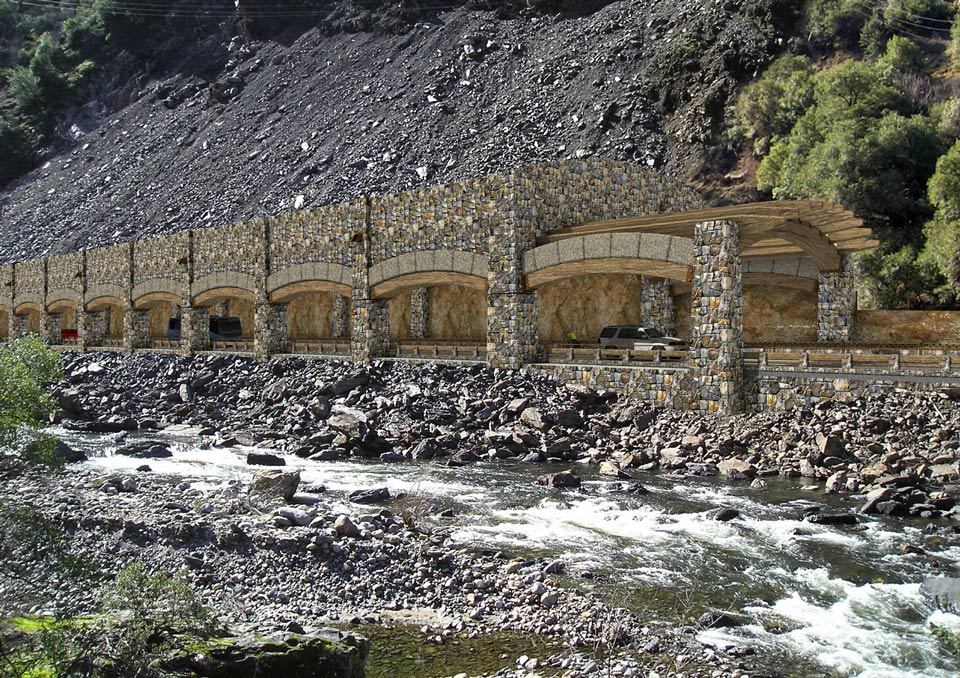 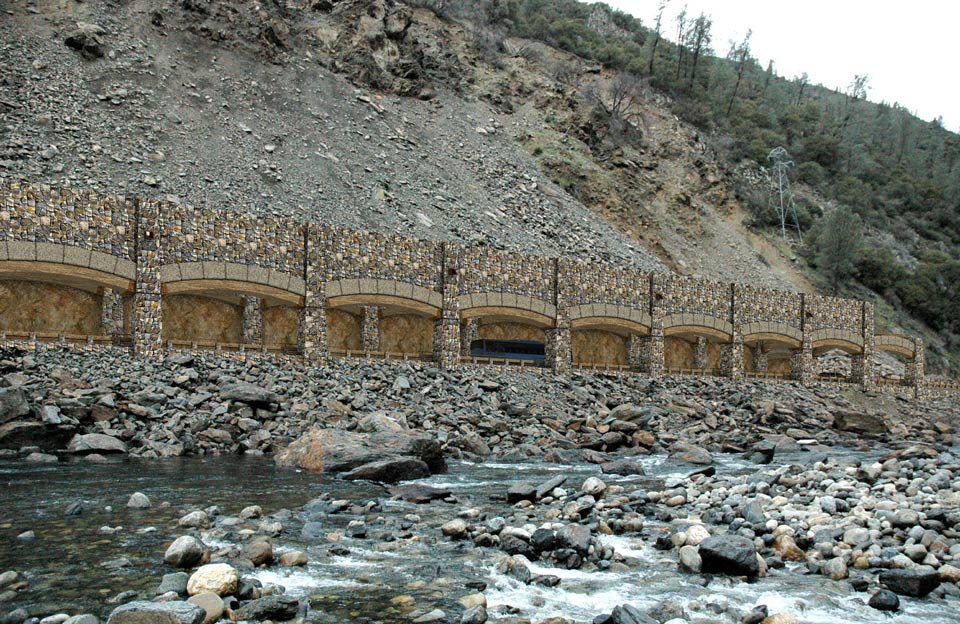 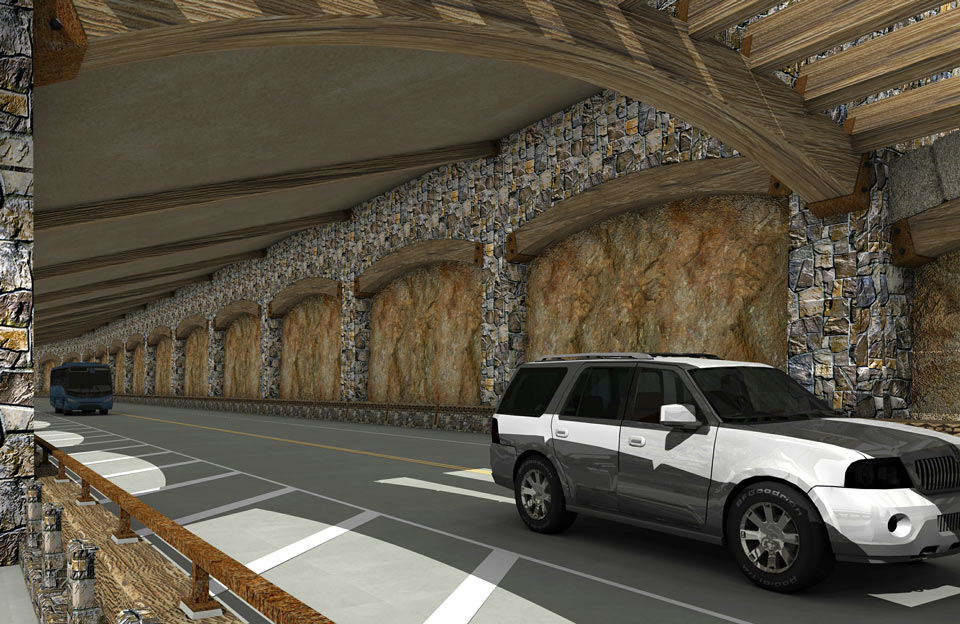 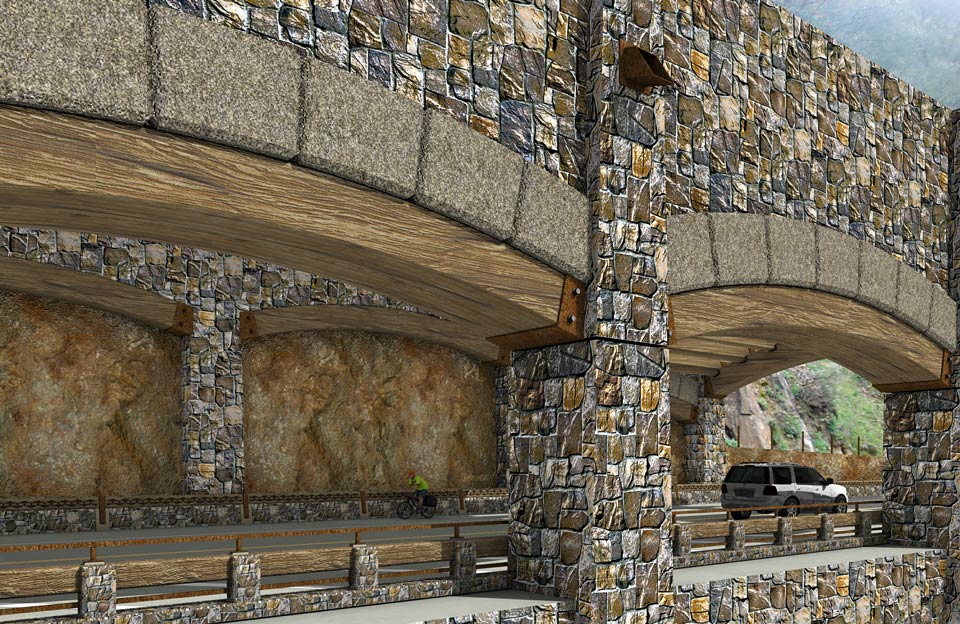 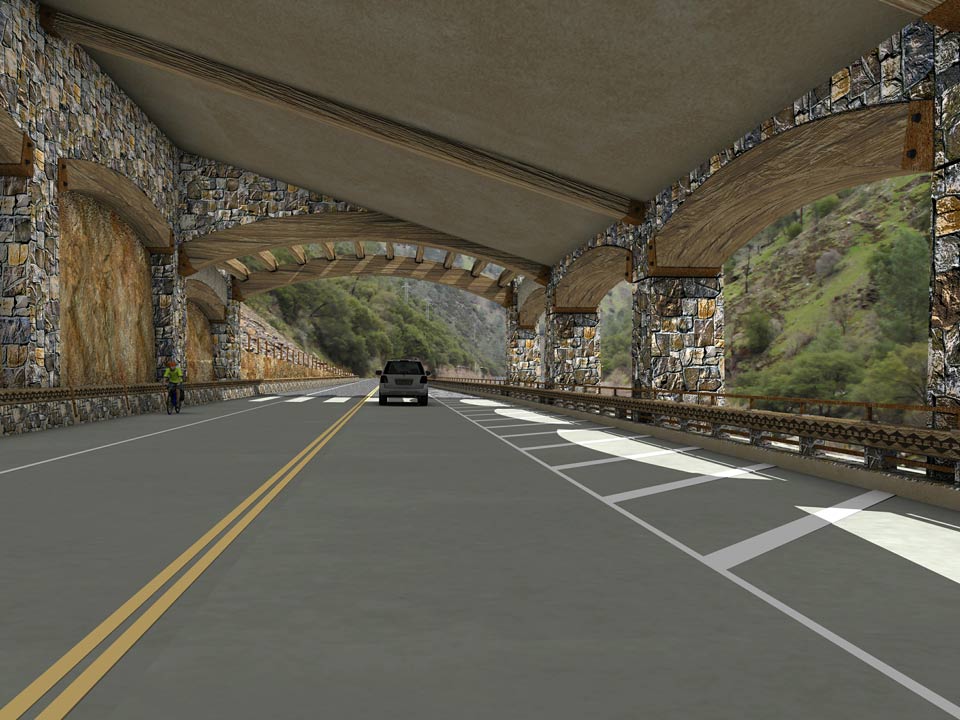